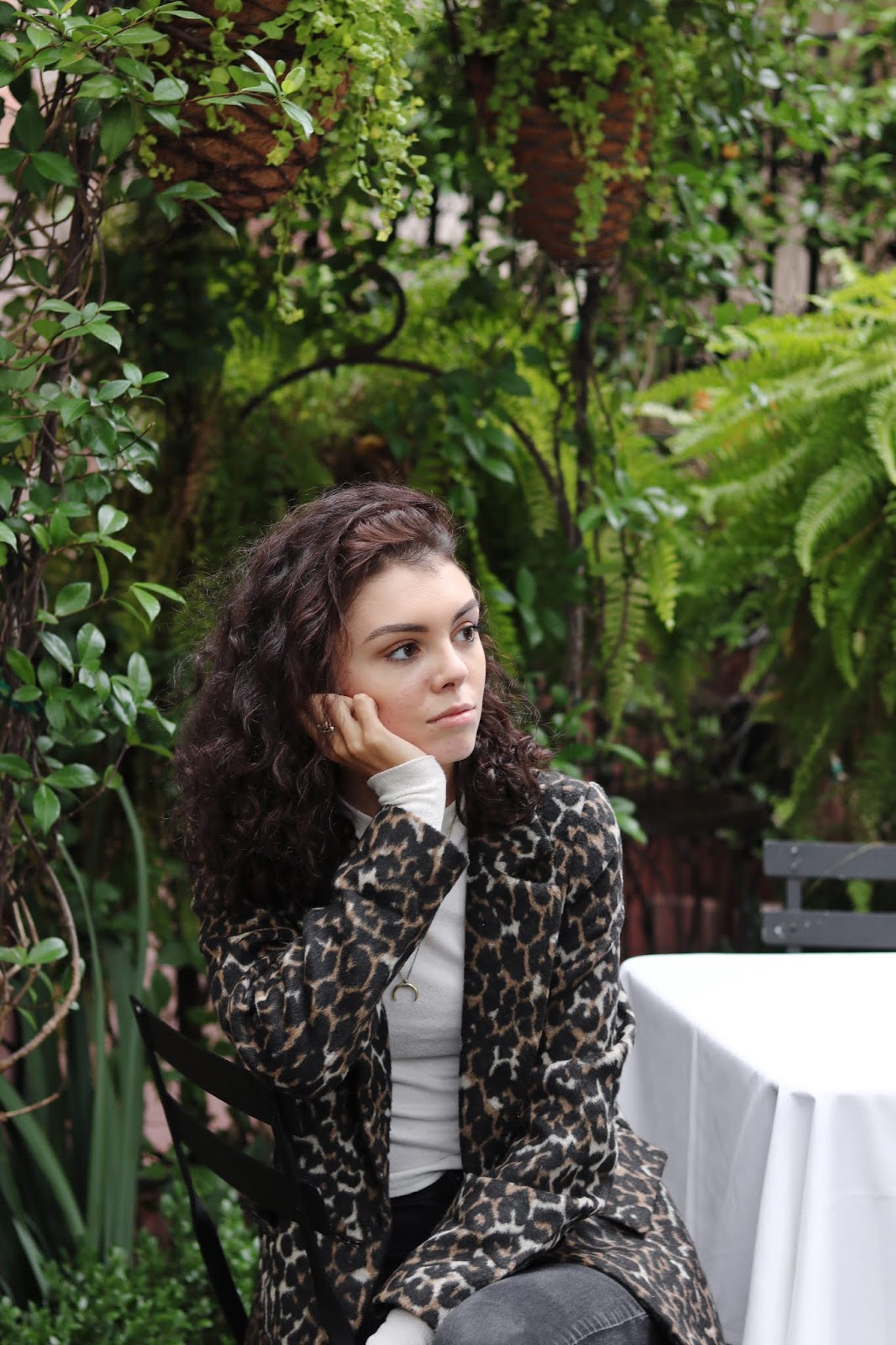 Anyone who knows me, either here online or as a flesh and blood human, should never be surprised when I seemingly drop off the face of the planet for a wee while. It happens a lot, probably more than it should, but that’s just kind of how it is. Why it happens though, I never tend to share. Usually, if I turn into a ghost, it’s because I need a moment (or maybe two) to collect myself, be with myself, and figure out where I’m going next without influences from the outside world. Now I never actually physically vanish, as much as I wish I could give Houdini a run for his money I’m just not that talented but I do take a step back from society. I pull away from social media which isn’t personally uncommon — I’ve spoken about my disconnection from social media before but you can read more about it here— but I also take a step back from communication through technology. I stop texting and calling unless absolutely necessary, I seldom reply to emails and forgot even looking at DM’s or messenger.

It’s taken me a long time to realize why I need this kind of separation but now I can at least warn a few people to avoid a search party being sent out. I know that a lot of people could see this a rude, or possibly even shirking on my duties both professionally, academically and socially but I see it as a form of mental health. Something I’ve been trying to work on recently is being present in the current moment, mentally, physically and emotionally. I’m easily distracted, and technology has made that even worse. I find myself flitting through Instagrams and scrolling through Twitter, missing moments in reality that I’ll never get back and when I stand back and think about that, it frustrates me.

So why am I writing this, why does it matter? It matters because here I am, sitting in my dorm room in the countryside of Provence, France absolutely beating myself up about the fact that I haven’t been active online. To put my recent timeline into context here’s a brief summary of what my last three (ish) weeks have looked like:

Nov 11-17
Do finals (so many hours spent crying as my InDesign repeatedly quit). T’was hell, and if you’d like a more in-depth recounting of it, I moaned about it multiple times on my Instagram posts. I only had so much creative content when I was spending all day in the library and I needed others to be included in my suffering, I then desperately tried to fly home but of course, it just had to snow for the first time in November in years. Mother Nature enjoys my misery.

Nov 18-24
I spent the next week catching up on sleep, making a thousand phone calls that make me dread having to be a full-fledged adult and feeling generally awful because I had the post-finals flu. It’s a wonderful illness where you’re not medically sick but everything feels awful bc you turned off all emotion receptors just to make it through finals week. Basically, I beat down my body and then I had to reap what I sewed. Karma will get you kiddies, don’t forget that. The rest of the week was spent in a desperate fury of packing and shopping because on that Thursday I boarded a plane and headed to France. Cue two days of jet-lagged delirium, excitement, severe motion sickness, and crippling anxiety that made navigating the interesting city of Marseille that much harder. Bonus: I speak French at the level of an unintelligent five-year-old and the French (bless their souls) do not have time for that.

Nov 25-present
And that brings us to this week, which has felt about three years long. I plan on doing a full travel diary about my time here in France seeing as I’ll be here for three weeks and I’m actually doing interesting things (for once) so I won’t go too in-depth. Basically, I moved from Marseille to Lacoste and here I’ll be for about a week and a half. I’m here with my school taking classes about fragrance so after Lacoste, we’ll be moving on to Grasse –the home on modern fragrance– and then to Paris.

How does any of this relate to my first two rambling paragraphs? I’m in a beautiful place, I thousand mile away from home, doing a once and a lifetime trip, and I can’t seem to relieve myself of the pressure in my chest that is whispering “you’re slacking”. I want to share this place, this experience I do, not just for any of you who choose to read but also for myself to remember and look back on in times to come. But I also want to live and experience this blue-moon reality without a lense, without a filter, and without a caption.

My life update: I’m doing amazing things but I’m desperate for a balance. Onwards, I suppose.

I Started A Bullet Journal in September