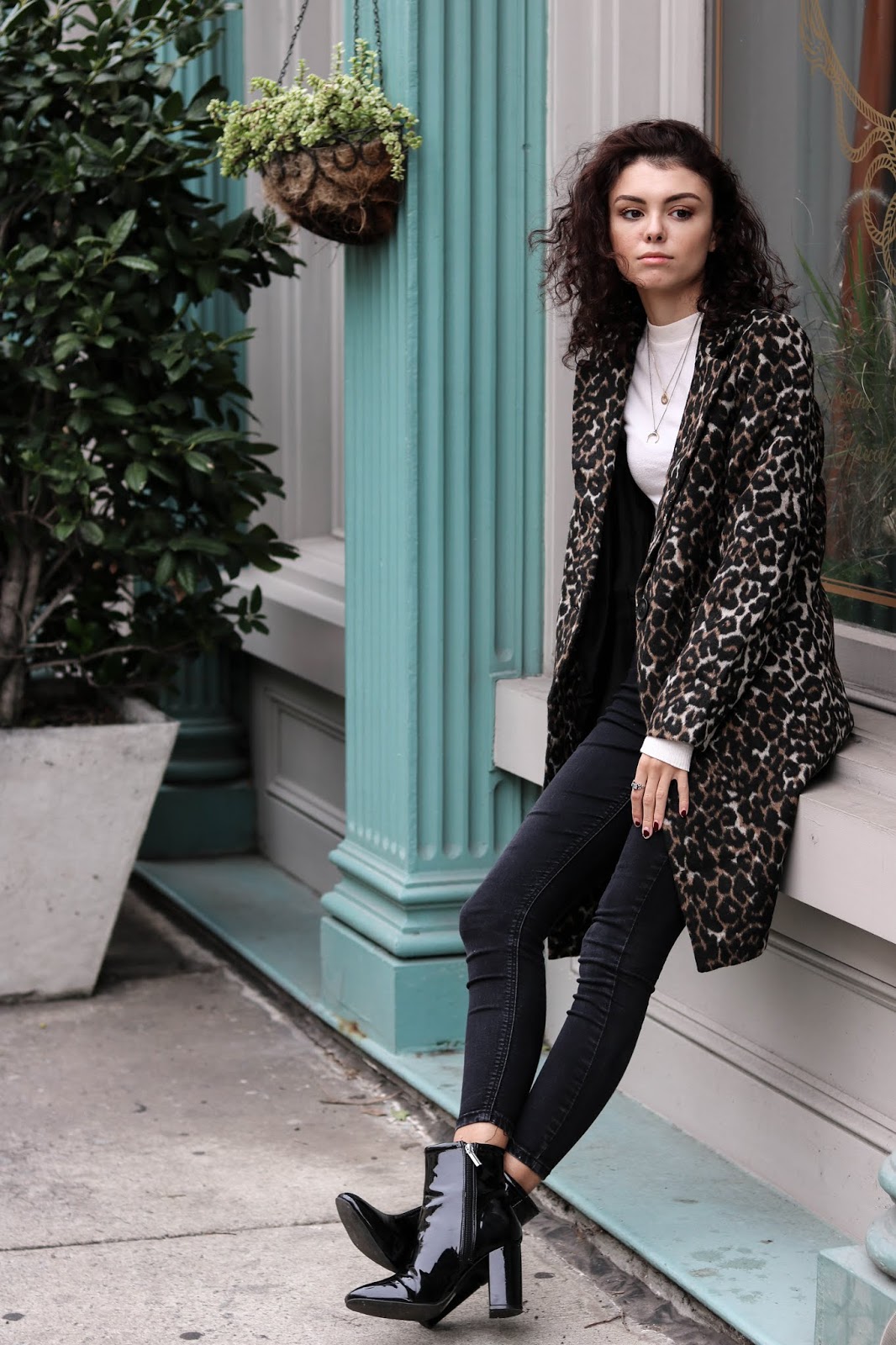 Feeling disconnected in the age of connection.

I’ve been on the hunt for weeks, searching for a way to describe my relationship with social media and it wasn’t until I can across the fragment above that everything clicked into place. I grew up in the internet era but not the social media age. I had internet growing up, and that was normal. When I was a small child, I played Barbie Dress Up and Where In The World Is Carmen Sandiego online but since I was right on the verge, I used VCR and I even had a walkman. I was raised during the transition period but since technology moved so quickly, the transition only took a few years. My first phone was a Nokia flip phone (indestructible) and my second was one of those LG phones with the slide out keyboard (I thought I was so cool). A couple of years later for a birthday present, I was given an iPhone 3G. I had been introduced to Apple previously with an iPod nano, which let’s be real, was a huge step up from a walkman. Everything seemed so cool and advanced but looking back now, it’s nowhere near the level of tech that kids are growing up with today. I missed the Myspace gen by a couple years so my first introduction to social media was on facebook. After that, I was introduced to Tumblr, Twitter, Youtube and it wasn’t until my early teen years that Instagram reared its head.

I think I was lucky to have grown up when I did. The kids and teens growing up right now are being raised in a digital world and while that does have a vast amount of pros, it has some pretty hefty cons as well. I had privacy growing up and I feel like that’s a concept that has completely flown the coop. Now, everything is online and I’m not just referring to data and information but people’s entire lives. Social media has become such an ingrained factor of our society that it has completely changed the way we project and share our lives. A false world with deceptive images is created and a demand for perfection is amplified through filters, airbrushing and staging. Self-image, it could even be described as self-branding, has become so important with the rise of social media. We have an inherent need to seek approval from others and through the creation of social media, that need has manifested into a desire for the most likes and followers. 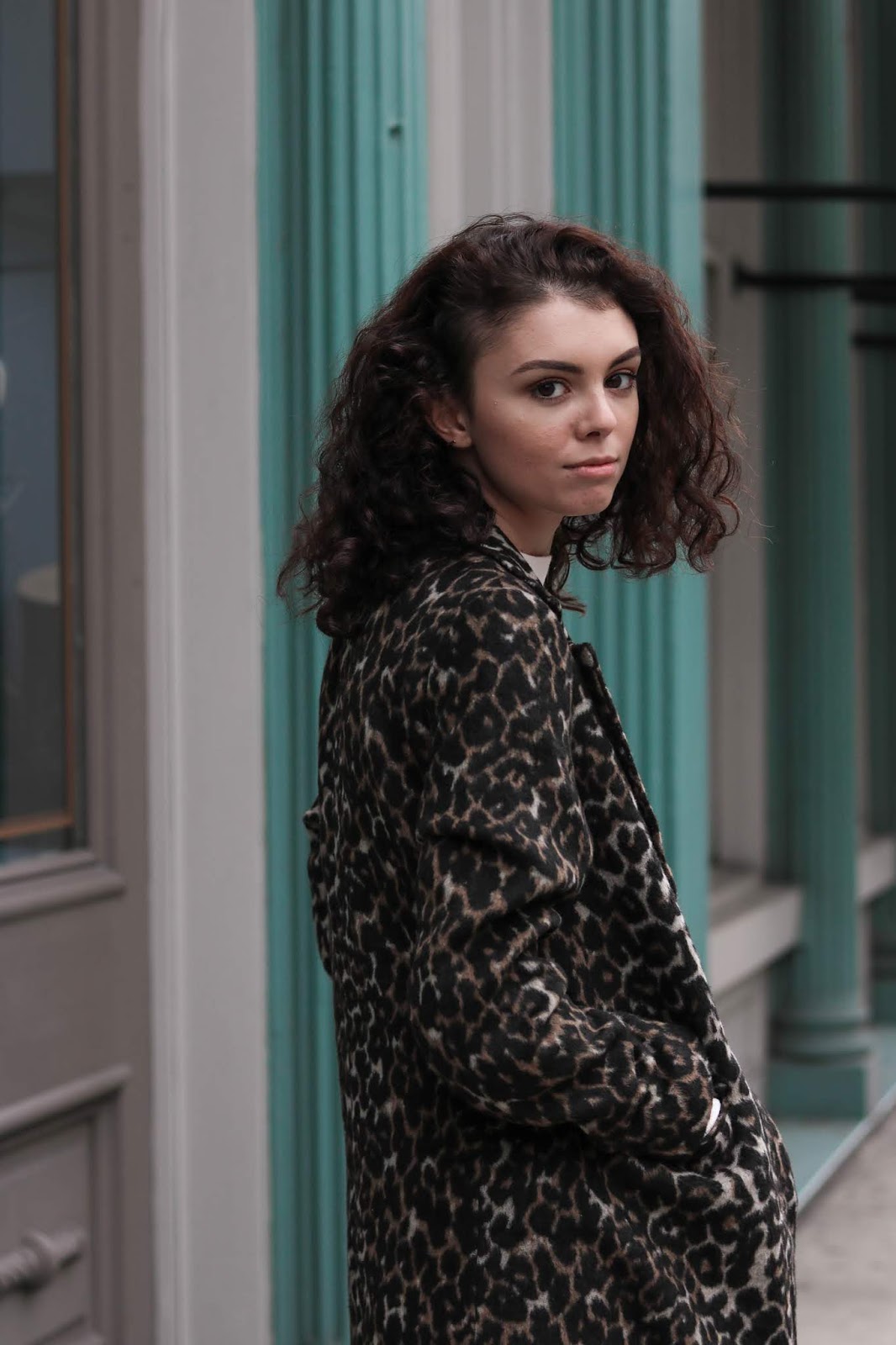 My relationship with social media has always been a little bit off because I don’t quite feel like I fit into the social media generation. I think I’ve always had one foot in, one foot out when it comes to social media and that mindset has shown itself in the fact that I’m more so a consumer than a producer. I love watching Youtube videos, but I have absolutely no desire to make them — I tried once, and we shall never speak of it again. I find a huge amount of entertainment scrolling through Twitter and Tumblr (yes, I do still use Tumblr, shocking) but I rarely ever tweet or post something of my own. Instagram is a battle I’ve been fighting for years now. I have no problem getting into the rhythm of scrolling and double tapping but I constantly fall out of rhythm with uploading my own photos. My personal Instagram has six-month gaps between photos because I forgot and honestly, most of the time I just don’t care. Out of all of my relationships with social media, that one is the most problematic because Instagram is such a huge facet of the blogging industry. It’s a fantastic way to drive traffic to your site (barring the absolute fuckery that is the algorithm) and it’s a great way to solidify your branding. It’s also one of the top ways to create relationships with other bloggers as well as companies looking to collaborate. Basically, if you can crack it, Instagram is a goldmine.

Nothing is perfect though, and Instagram is no exception to that rule. Instagram went from a platform for creative expression and a digital photo album to a business and with that evolution came caveats. When people started to make money off of posting photos, yes it created a whole new industry, but it also brought about a new form of duplicity. Instagram became less about capturing memories and more instead about curation. People could curate their feed to showcase a perfect life, even if it wasn’t one they were living. Standards of beauty, fashion, and lifestyles became unattainable because they were misleading. Now don’t get me wrong, I don’t have a vendetta against anyone who has found success through Instagram. If you have managed to get a piece of the goldmine, the, by all means, more power to you, but I worry that people outside of the bubble forgot that what we see if supposed to be unattainable. 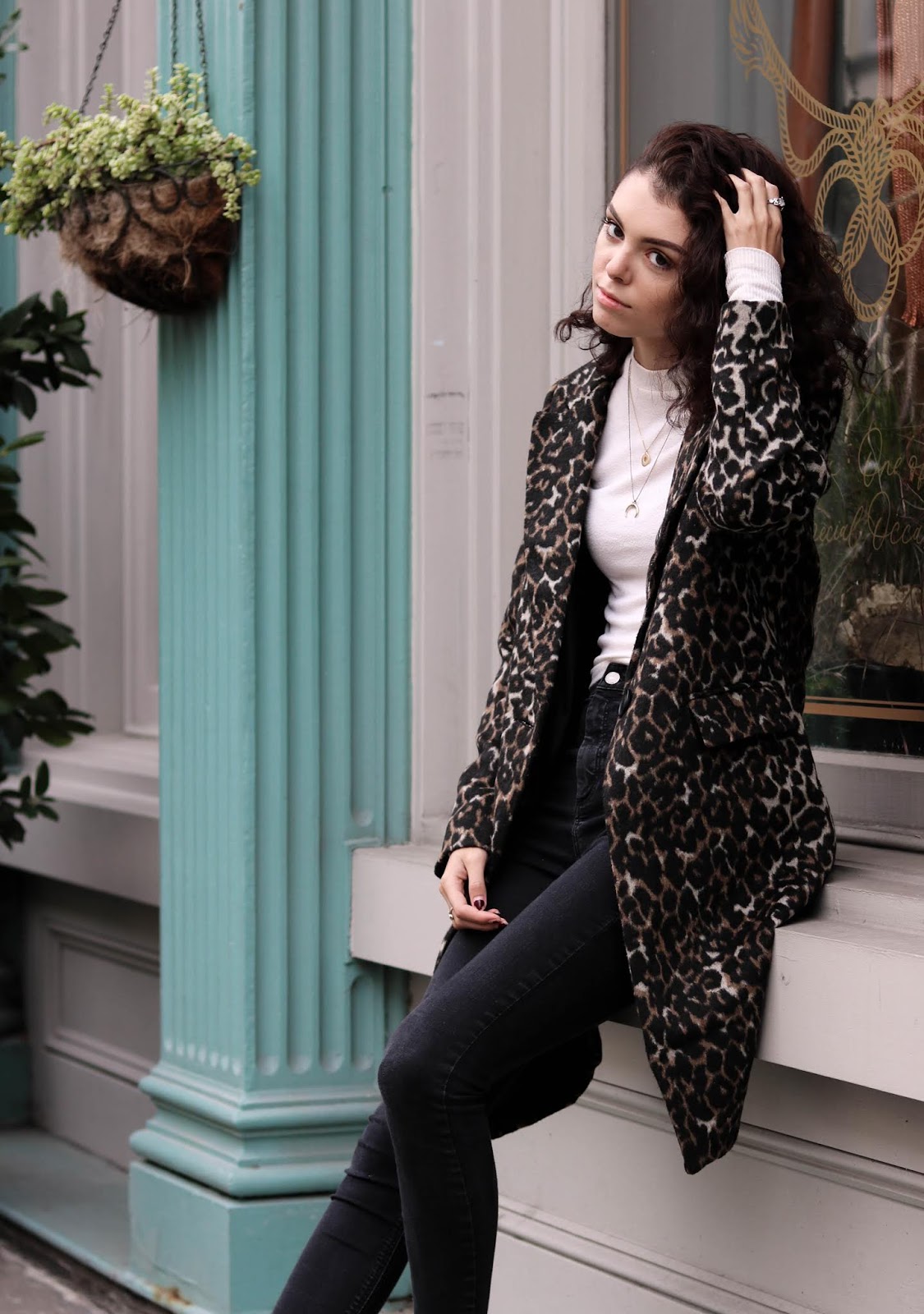 I want to restate once again that I’m not here to call out people who have created successful careers with social media, this post has nothing to do with that. Instead, this has everything to do with how my own morals fit into socials at this moment. And I specify at this moment because I have no doubt that as I get older, my opinions will change and in a couple of years, hell in a couple of months, I could have a completely different outlook. But in regards to here, and now, this is where I am and this is what I think. Simple as that.

I want to utilize social media as a resource: whether it be to build a following and find my place in the blogging community or simply to carve out my own personal aesthetic. I can’t help feel as though there is something holding me back and for the life of me, I can’t place my finger on it. Do I need to be taking social media more seriously, viewing it a business instead of pleasure, or do I just need to buckle down and force myself to do it? But then again don’t both of those ideas defeat the original purpose of social media: to have fun. Maybe I should scrap it all and just go mental, posting whatever I want without any regard to curation or maybe I should just pull back from it all. It’s quite a conundrum, and to be honest, I haven’t even an inkling of the answer.

What I Learned In My First Year Of College

I Am Tired Of Being Afraid