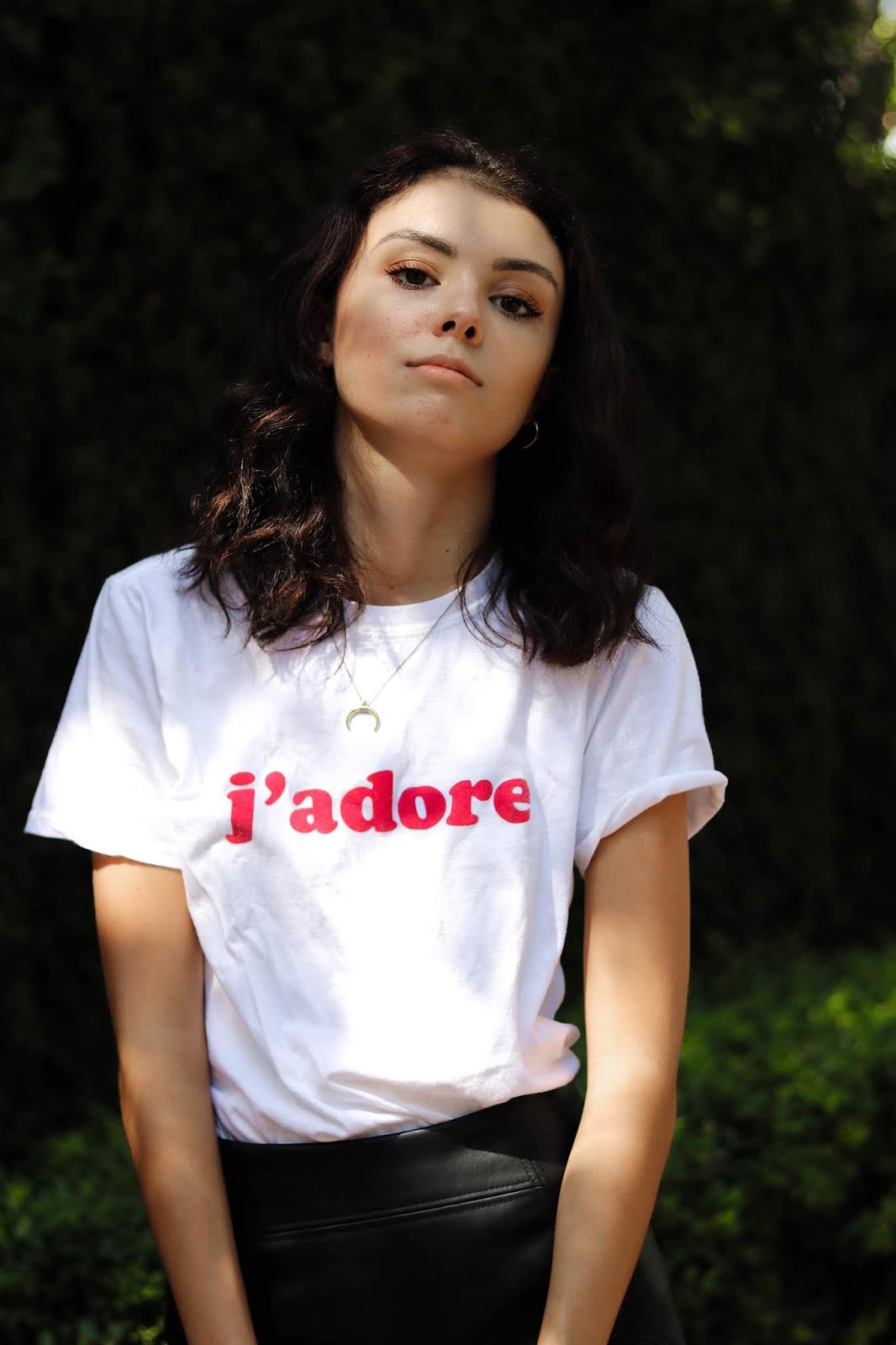 I’ve recently hopped on the train of tackling stigmas and I have no intention of stopping anytime soon. One that I’ve been wanting to talk about for a while, but didn’t feel like I could really give a helpful analysis of is therapy (or counseling, if you prefer that term). I have been in therapy twice now, the first time almost four years ago, and the second is right now. I decided in May that it was about time I started seeing a therapist again. My anxiety had gotten extremely debilitating and after some persuasion from a friend and a glowing review of a local therapist who accepted my insurance (important), I found myself comfortably seated on a plush sofa, waiting for my first appointment. Now, anyone who has gone through therapy will stress the importance of finding a therapist that fits your needs but also one that you mesh with. There isn’t any point to seeing a therapist you don’t like and most likely, that will be a situation that will end up being counter-productive. A lot of the time, it takes a few tries to find the right fit –it’s a two-way street, both you and your counselor have to feel that it’s right– but I ended up being quite lucky and I loved the therapist I picked on the first try. Well, this time, my experience in 2015 was a bit different, but it also had very different circumstances.

As I said earlier, I started going to back therapy in May, which in hindsight was kind of awful timing. I go to school out of state of I split my time between two places of residence, and they’re 600 miles apart. I started therapy with about three weeks left at school, after which I went to Greece for two weeks and then was home for another two months. Not my best plan, but I was desperate at the time. I actually found those three weeks of appointments –I went twice a week– to be really helpful. During those three weeks, my therapist and I worked purely on short-term tactics that I could use to find relatively immediate relief. This was exactly what I needed for that little window of time because I was able to use the advice she gave me to ease my time overseas as well as the rest of my summer. 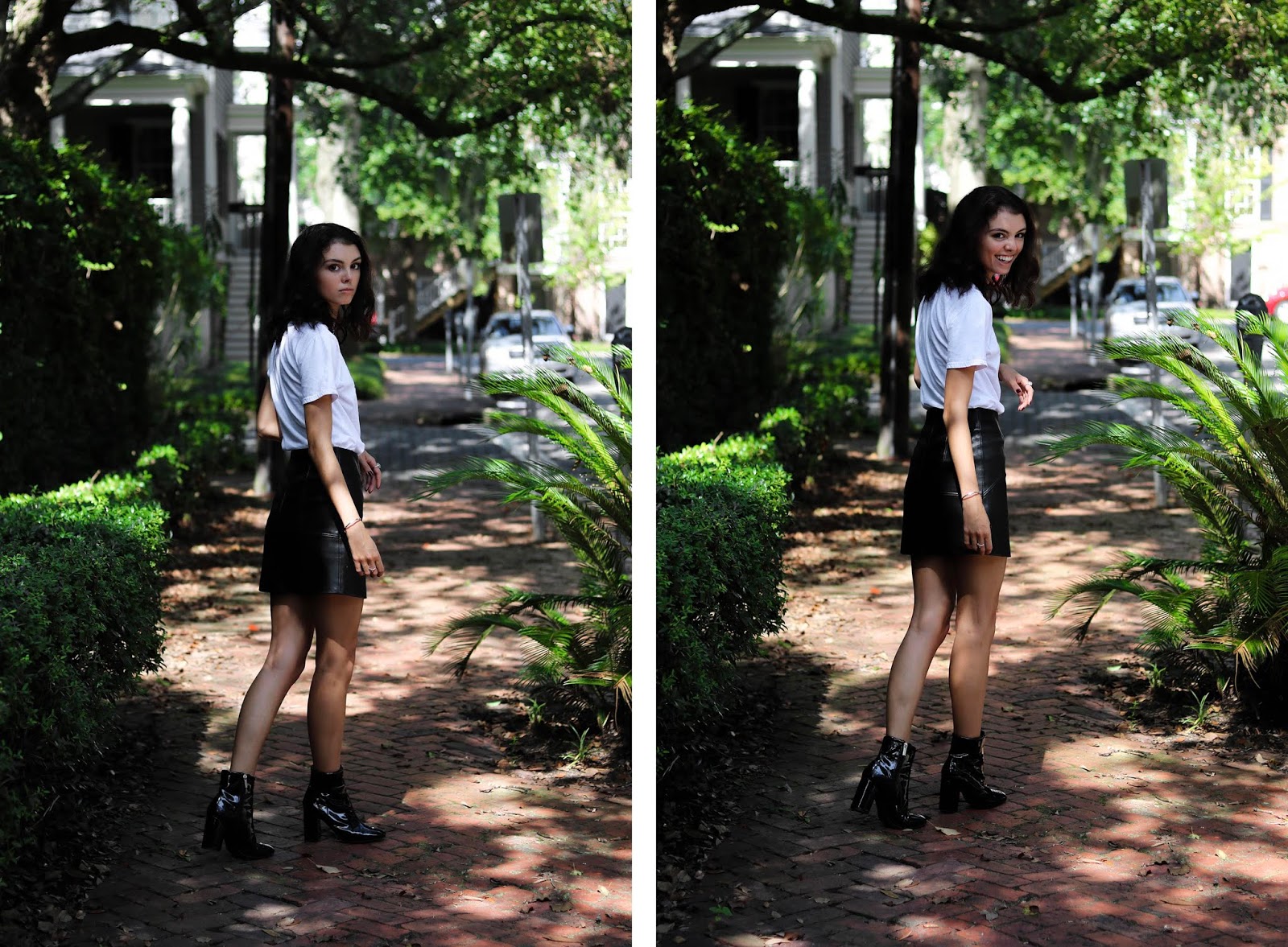 Coming back to school, I had to decide if I was going to pick therapy back up. Over the summer, I had done a lot of thinking on the subject of therapy in general as well as how I personally felt about it and whether or not I thought it was a necessary part of my life. All of that ended with a very firm yes, I would return to counseling because while I was no longer in extreme crisis mode, it was time that I began to work through some of my deeply rooted issues. And to be very honest, there are a lot of them. What can I say, I’m human. I have previously written some posts that touch on certain issues (like my problems with communication and anxiety), others I have yet to share because I don’t feel like it’s quite the time. Deciding to return to therapy was the best decision I could have made, but that doesn’t mean that it was an easy one. Therapy often means confronting the deepest facets of yourself that weigh you down, that eat at your soul and make every day just a bit harder. That’s not exactly the most comforting sentiment, especially when that confrontation is coupled with work to make those parts less controlling. But with the right therapist, all of that scariness and stress isn’t as horrible, and eventually, it just becomes a part of the way you live your life.

I feel like there are a lot of misconceptions when it comes to therapy and when anyone tries to correct them, they’re often met with very closed minds. The first of the misconceptions is that therapy and a therapist is there to fix your problems. I have a massive issue with this because when it comes to mental illnesses, they’re not something to be fixed. Just because I struggle with mental illnesses doesn’t mean I’m broken, or less of a person. It’s the same as having a cold or the flu, there’s something wrong with a part of my body that I can’t control, but I can treat the symptoms so it becomes manageable and I can figure out the causes so I can work to prevent any illness in the future. Now the only thing off with this metaphor is that mental illness is a lot harder to kick than a cold or flu, it takes a lot longer to fight it and even more so to win.

Another misconception about therapy, more specifically therapists is that they’re just there to listen to your problems, and then tell you the perfect solution on how to deal with them. No. I mean they do listen to your problems, but they’re there to challenge you, to help you find another way of thinking. My therapist constantly asks why I do what I do, or why I think what I do and so much of the time, it enlightens pieces of my personality and my makeup as a physical person that I never would have noticed before. There are so many times when she’ll ask me why I do something or think something, and I’m gobsmacked because I have no idea why. It’s in those moments that I’m able to grow and evolve the most becasue I begin to challenge myself. 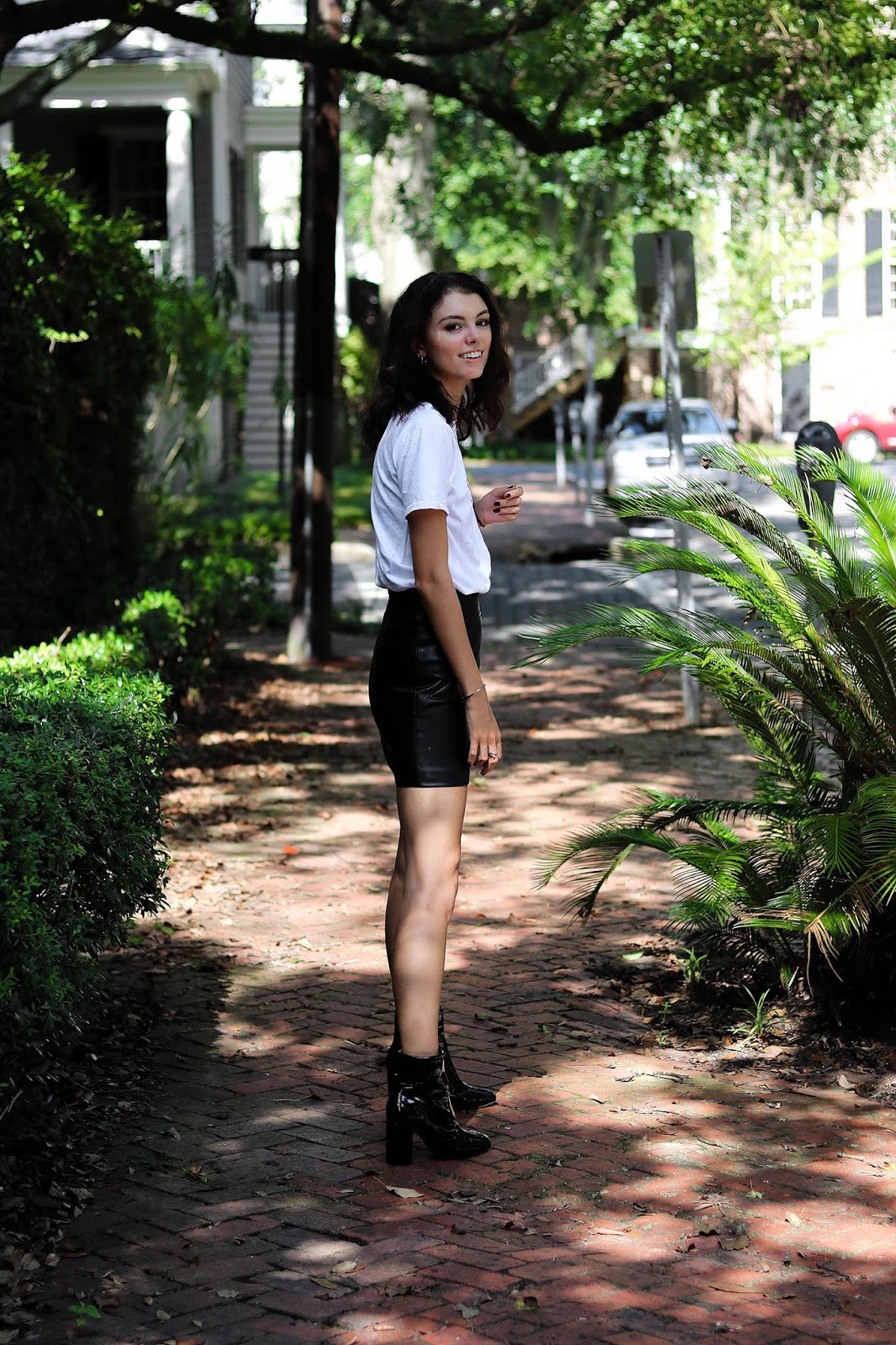 The final (of this post, there are so many more) misconceptions that I see way too often when it comes to therapy is a lot of people think they should be ashamed of going. It’s a very taboo subject to talk about (which is stupid because it’s all about talking). I am not, and have never been ashamed to talk about therapy. I don’t shout it from the mountain tops or work it into every conversation –that would so annoying and I’m already annoying so I don’t need the extra boost– but if someone asks or I feel it’s a warranted subject to bring up, I’m more than happy to talk about it. I’ve never understood what drives feeling ashamed about therapy. I went through some trauma what seriously screwed me up. And now I’m getting help to deal with it. What the hell is wrong with that? I went through some shit, so I found a non-biased third party individual who would sit and listen to me while I worked through everything. And that’s problematic? I truly don’t understand.

I want to make it clear that everything written here is all taken from my own opinions and experiences. Therapy is such a deeply personal thing, and everyone has their own view on it. I have no doubt that many of those views differ greatly from mine, and I’m always open to hear about them. I genuinely believe that when it comes to tackling stigmas in the hopes of one day dissolving them, the only way forward is with communication. If we, as a society, can’t communicate, we remain uneducated and that is the greatest disservice to ourselves and future generations. It is only through tackling the tough subjects together that we can learn enough to make a positive difference.

Thoughts From A Plane: Flying Home From Home