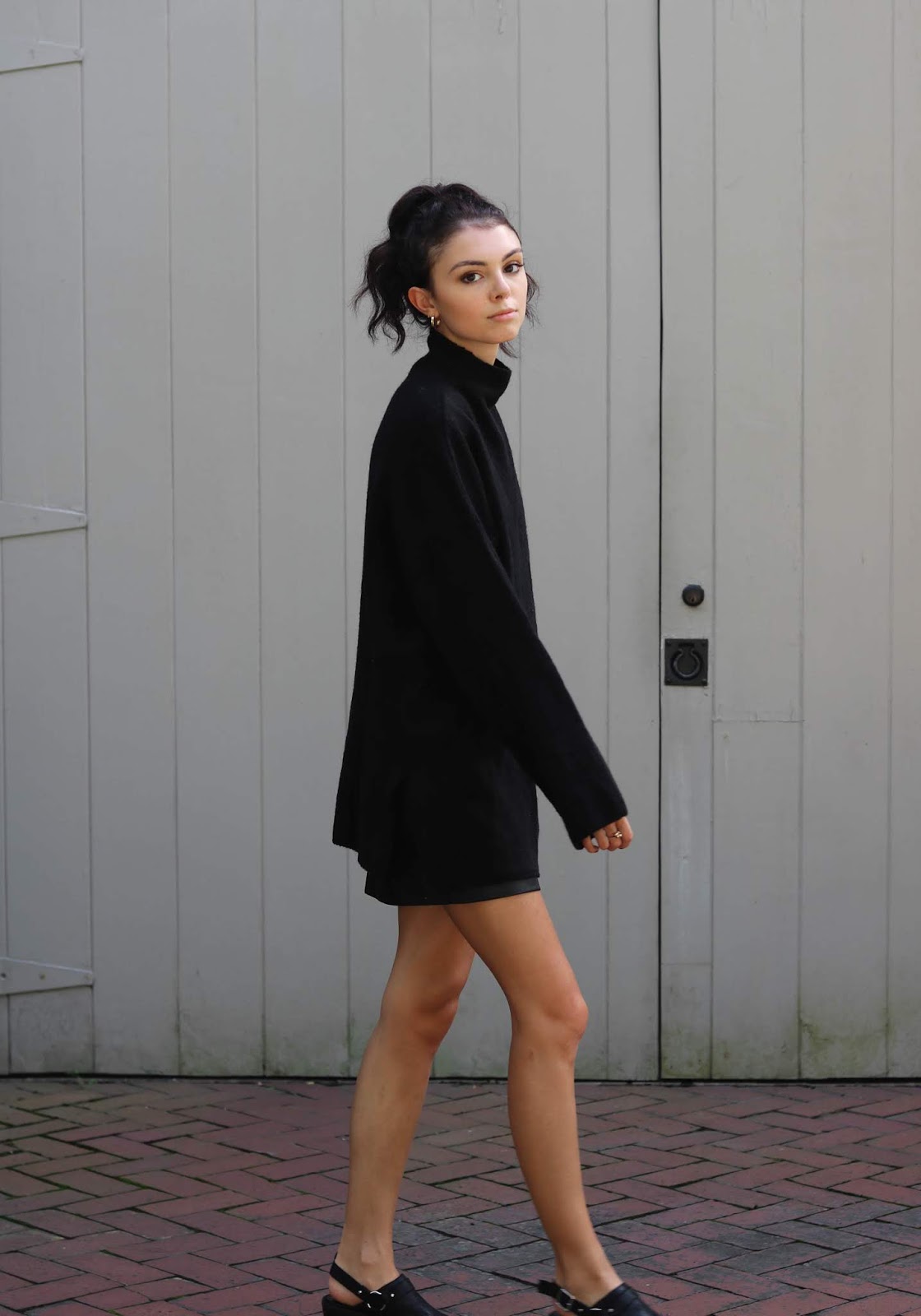 I think there are things that we, as a society, have an unspoken agreement on to not talk about. Things that a majority of people know but for some reason, they decide not to share with the upcoming generations. I don’t know if it’s stigma or possibly taboo, but for whatever reason, I feel we neglect to discuss some important things. One of these topics that I want to bring to light today is that fact that college or university, whatever you prefer to call it, is extremely lonely. Coming into school last year, I would have never ever guessed this. Now that I am a year through school, I know it to be a fact and I began to wonder why I had such convoluted ideas about the reality of college. Thinking back on it now, I wouldn’t even say that it is an obvious truth, but more so one you actually have to think about.

I had this vision of collage painted in my mind where I would constantly be surrounded by new friends, that I just magically and easily made and by some law of impossibility, I would never feel alone again. So many people talk about how you find your people in college and I suppose there was a part of me that thought once I found my people, I would never be lonely again. I know now that the two have absolutely no correlation. I’ve found my people, but the thing is, even with you’re people, there’s still a lot you do alone. I study alone because I often have to fit it in around events. I shop alone because it’s need-driven and not everyone’s needs line up in a timely manner.  I clean alone because I like to have everyone out of my way so I can put on music and use the Swiffer an air guitar without any judgment. I find myself eating alone because it’s hard to line up schedules when you’re just grabbing a quite bite in between class and another event.  I am alone a lot and for a while, I didn’t see a difference between alone and lonely. 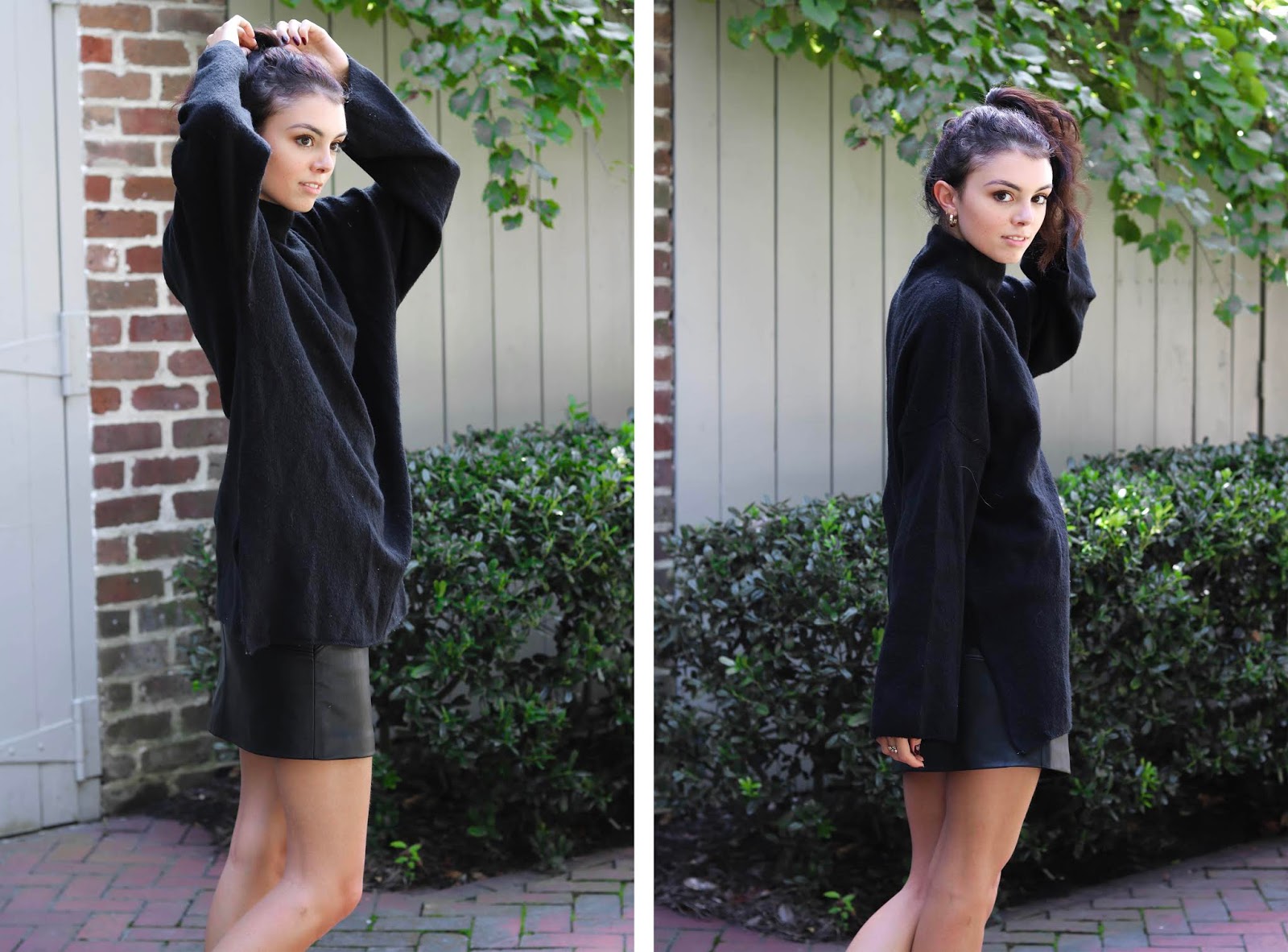 Alone vs lonely is a concept that I’ve given a lot of thought to over the past month or so. I spent a lot of time alone this summer but I was constantly occupied by work so I never really noticed. I was working 42 hour weeks, I didn’t have time to notice. While my workload has definitely shifted since I’ve come back to school, I wouldn’t necessarily say it’s lightened, it’s just distributed in different ways which means I now have more time when I notice that I’m alone. I think I grew up in a generation where constant communication is not only possible but it has quickly become the norm. Social media and texting allow us to talk to anyone around the world all day, any day and for someone who doesn’t really partake largely in the cultural, it can feel a bit isolating. I don’t particularly like the concept of constant communication via phone or internet because I feel like it makes people very dependent. But I’ve also found when you don’t take part in the culture, it finds. way to leave you behind.

With my new-found (and noticed) alone time, I spent a lot of my time thinking. Now, this can be dangerous because thinking can quickly turn into over-thinking and then that leads to falling down the rabbit hole and while I did accidentally slip into Wonderland a time or two, I found the intensive time with my thoughts actually helpful. I began to think through things I often didn’t have the time to think about or things that maybe I had pushed to the back of my mind because I just didn’t want to deal. I began to work through issues I was having from more than one angle and since I am a plan oriented person, I constructed different strategies on how to overcome those issues. Basically, I had a crap ton of me-time and it freaked me out but once I calmed down, I realized that it was actually a blessing in disguise. 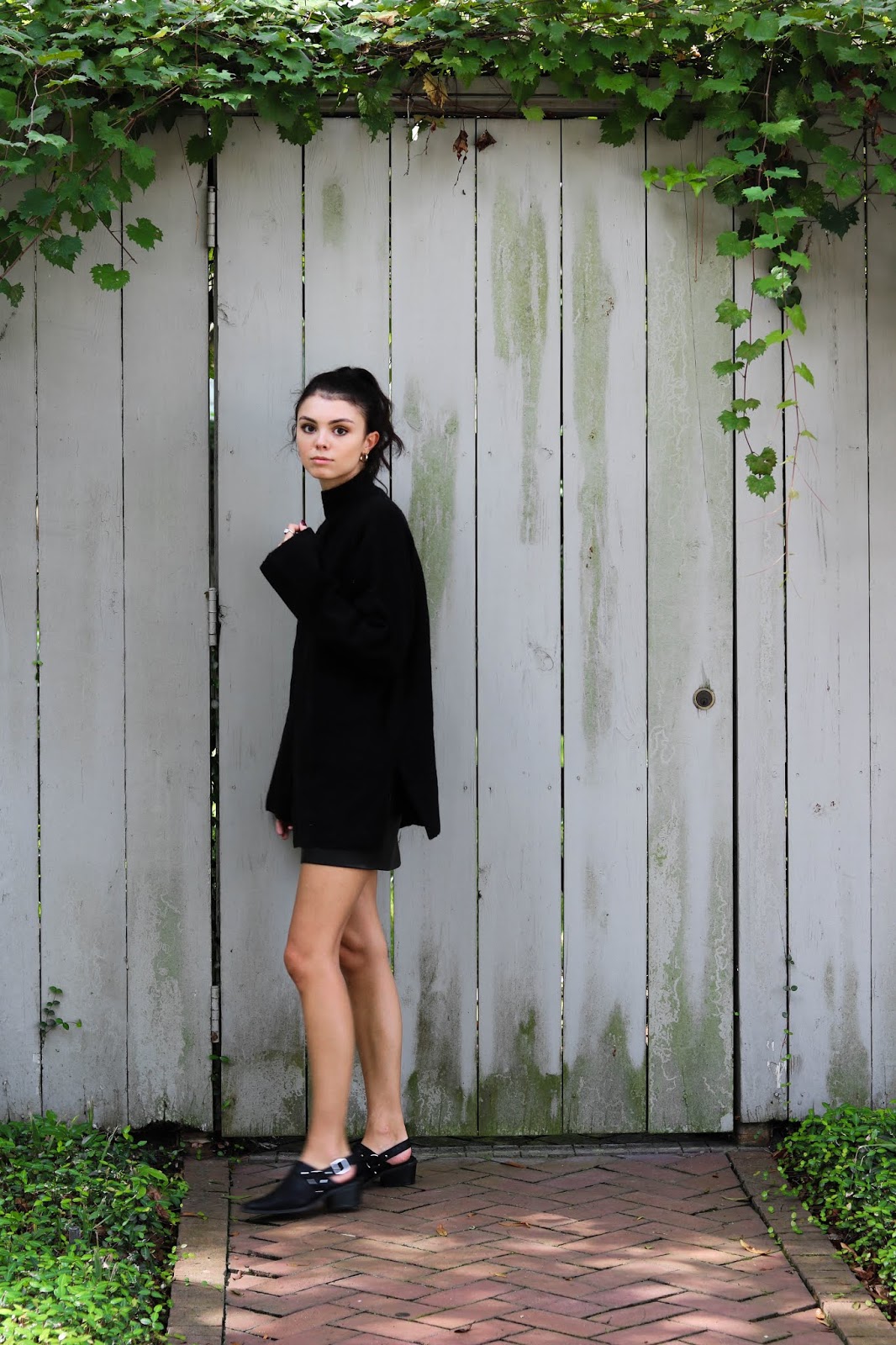 There’s a difference in being alone and being lonely. After a month of being back in school, I think I”m finally getting the hang of it, but by no means am I perfect. I still spend a lot of my time alone, both by choice and not but instead of wallowing the the fact that I was lonely, that I felt like I didn’t really have friends, and other melodramatic ideas, I use the time that I’m alone to check in with myself and just genuinely enjoy my own presence. I’ve begun to lower my loneliness armor. When I eat by myself, I don’t have to bring a book or a project to make it look like I’m not alone by fault but instead because I have work to do. When I walk by myself, I don’t have to listen or constantly be texting someone else to give off the appearance that yes, I may be alone but not really. I don’t have to scroll through socials to look occupied. I can just be. I can revel in being alone.

March For Our Lives