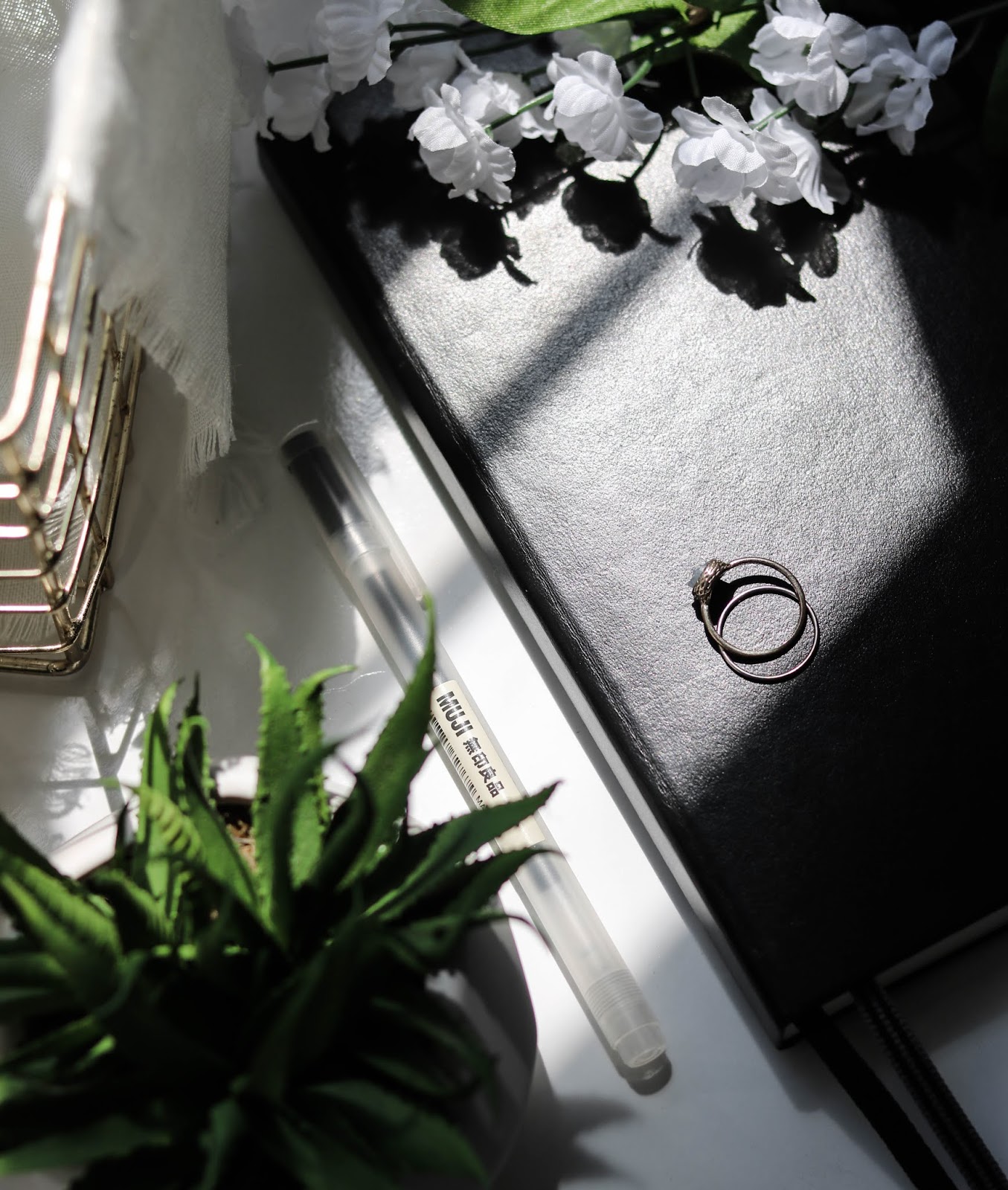 I had a professor once tell me that writers block was having too many choices and not being able to choose one. In some cases, I suppose that may be true, but in regards to my most recent hiatus, that statement is absolute crap. I found myself, not with a plethora of ideas that I couldn’t choose between, but instead without even the slightest inkling of an idea that I was actually excited about. See, that’s the catch. Yeah, I had ideas, and they were fine (mediocre, bor-ing), but I really don’t have any interest in producing content that’s just fine. It’s a waste of time and energy in my opinion. I find that this can be a toxic cycle though, even outside of writers block. If I get too strict on creating amazing quality content, I tent not to create anything wither because then nothing is good enough. There is this tiny middle ground of safety between the two extremes that doesn’t make me want to pull all my hair out and throw my laptop out the window. Thank god for the middle ground otherwise I would have gone batty a long time ago.

I had one idea that I really wanted to create something around but for some reason, I just couldn’t. I tried multiple different angles, I must have started over about twenty times, and everything just felt wrong. This was seriously discouraging because I couldn’t understand how I could be so set on writing something yet I couldn’t write! In hindsight, I think I may have still been a bit to close to the topic to be writing it at the detached POV that I was aiming for. Maybe I’ll take another wack at it in a few weeks, maybe I’ll wait a while longer.

The same professor told me that writers can’t just wait for inspiration to know at their door. They have to work at the craft so that when inspiration decided to take a three month all (at your) expense paid trip to Uruguay, the writing does’t have to suffer. I don’t think I’ve been waiting for inspiration to hit, partially because I don’t think it has yet —it’s still on a boat somewhere having a grand old time without me— and partially because I don’t think I needed inspiration for a kick in the pants. I just needed to want to write something. Can Jo Malone start bottling motivation because I’d pay $$$ for that sucker. 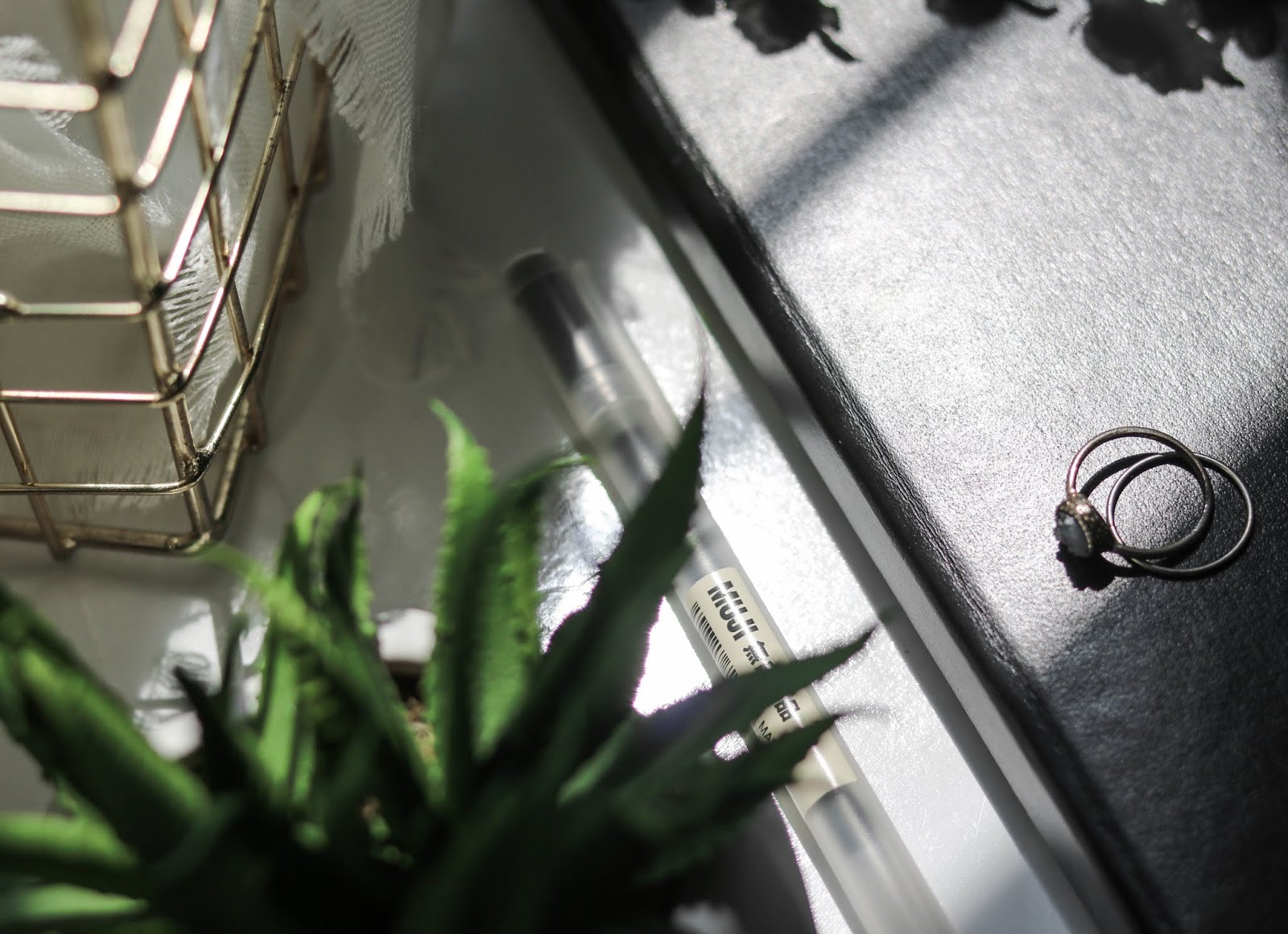 Anyway, if you came here for the secret solution to writers block, sorry but I don’t have it. I gave up practicing black magic a wee while ago so I’m not going to be any help. I suppose my current plan of attack is to just try and fail until eventually the block works itself out and goes away. That’s healthy right? No? Oh well, I’ll eat a salad to makeup for it. Even with my professors words of wisdom knocking around in my brain, I don’t really think there is a “cure” for writers block. I think it’s one of those tough it out situations where you just have to keep barreling forwards leaving a train of word chaos behind you until something finally succumbs to the insanity out of fear and falls into place. And once one thing falls into place, I think that often the other follow suit.

I’m in the midst of moving. I’m literally writing this in the car about three-fourths of the way through our nine (twelve, I drank many, many iced teas) hour journey. All of my stuff, and I mean all of it, is packed in the back and ready to be placed into my new residence. I’m returning to school, about to start new classes and meet new people. There’s a lot going on, and I’m hoping all of the change will jiggle me out of this writers block and my inspiration will finally return from war. Fingers crossed.

What I Learned In My First Year Of College