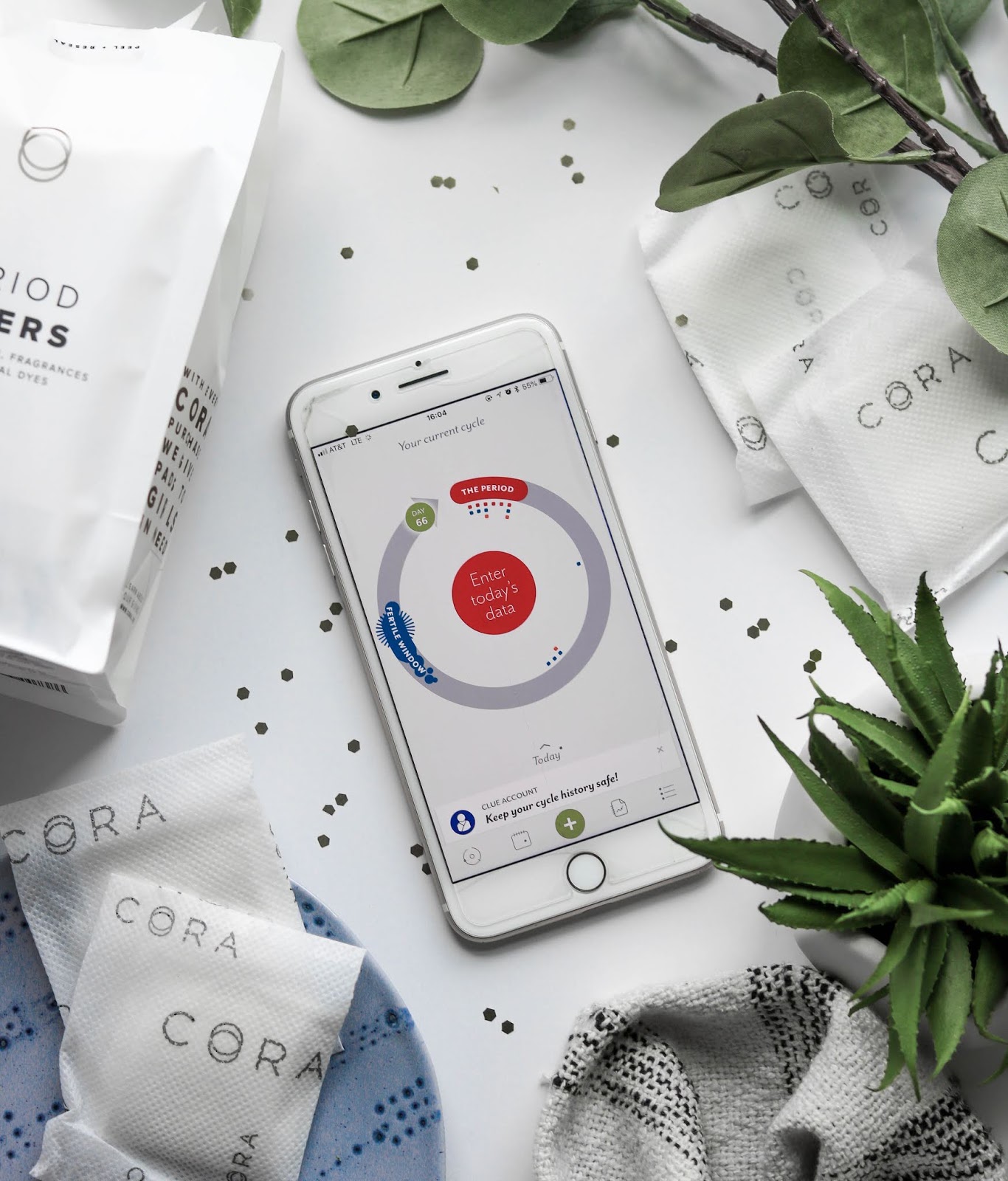 Can you hear the men running for the hills? It’s because they can sense the looming period talk and they’re thinking “hell no”. Well for the men brave enough to stick around, welcome, here’s a brownie point, and to all my lovely ladies who are smirking at the seemingly squish other sex, we can now get down to business. Periods: week of bloody hell (figuratively and literally) to put it nicely. To quickly cut into the girl in the back who will announce that her period isn’t that bad, this is an all-inclusive and inviting environment but shhhhh. There’s a time and a place but honey, this ain’t it.

So there’s like a million and one articles written about periods, what they are, how to deal with them, etc, but I find that not many of those articles touch on people with irregular cycles. Granted, while it isn’t massively common to have an irregular cycle, it’s also not exceedingly rare. An irregular cycle can be the effect of a lot of different circumstances like medication, Body Mass Index (BMI) and general health. I personally think that irregular cycles should be discussed more because when a cycle switches from regular to irregular, it can’t quite worrying if you don’t know what’s going on.

I’ve pretty much always had an irregular cycle. It’s normal in the first year or so after a girl starts her period to have an irregular cycle because the body’s hormones haven’t quite stabilized and everything is all over the place but normally after that, the cycles become regular. No such luck in my case. There are about as many variations of irregular cycles as there are people who have them. My personal experience has shifted over the last few years and at the moment it’s kind of odd. To start off with, I haven’t had a full period in over two months (which isn’t anywhere near my record) but that doesn’t mean I don’t have a period. I get all of the symptoms of a period — a headache, nausea, cramps, bloating, a general distaste for humanity, mood swings– but I don’t actually get a period. Sounds okay for like two seconds but really think about it… It blows. 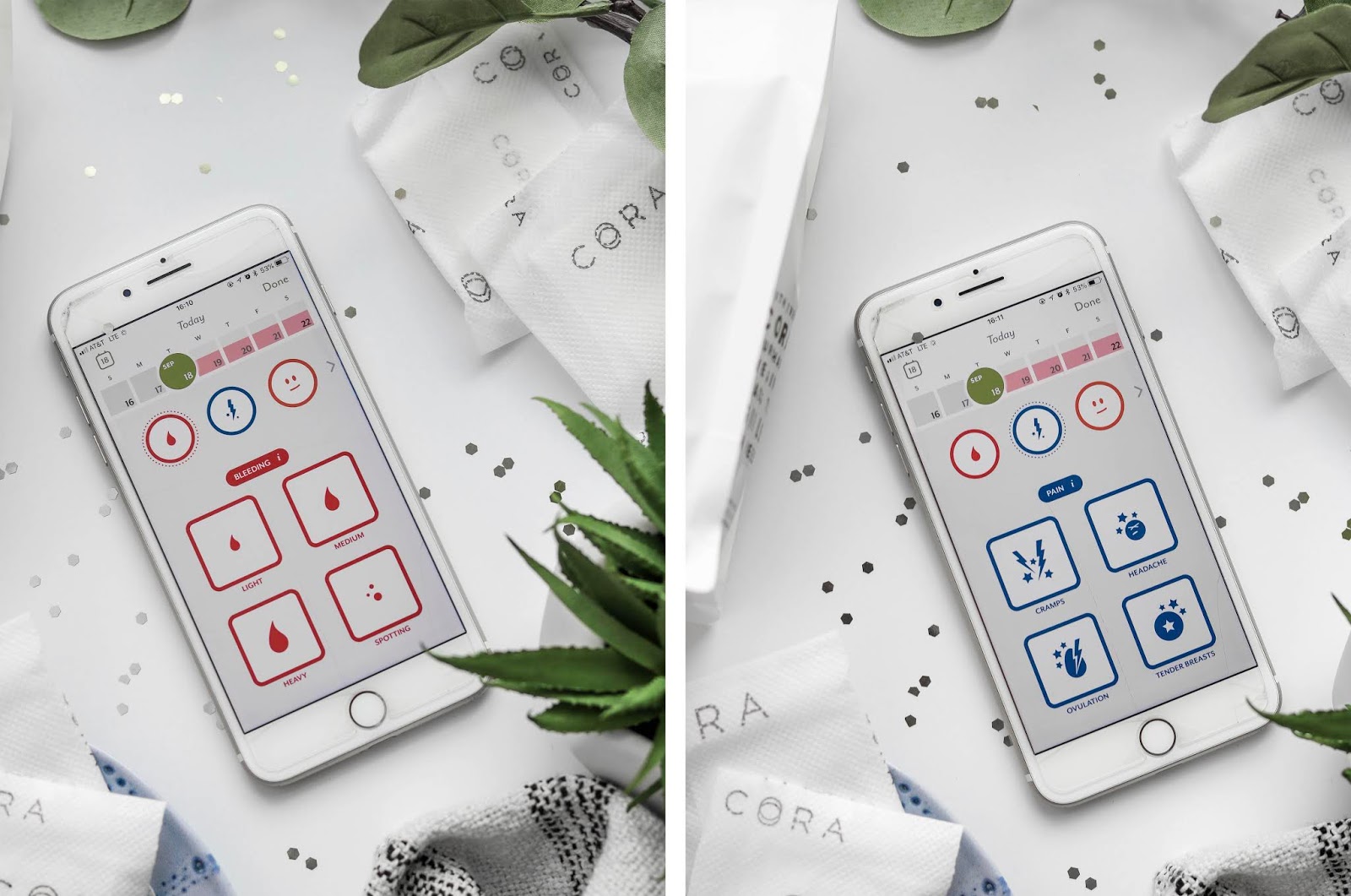 With such an irregular cycle, I’ve found that it’s super important for me to keep track of all of my symptoms because I can’t rely on bleeding to tell me “hey! I’m here sucker!” I’ve spoken about this app once or twice before I think, but I’m bringing it back again because it’s just that good. It’s an app called Clue and it’s basically a very in-depth period tracker. I’ve been using it since July of 2016 so it has accumulated a lot of data over the past two years and because of that, it is fantastic at warning me about an upcoming cycle or symptom. I’ve stuck with Clue for so long because it’s so in-depth. Not only does it track your actual bleed cycle, but it also tracks things like pain, emotions, energy, your mental and physical state, your skin and hair, cravings, and many more. This gives an extremely comprehensive analysis of my cycle in its entirety, rather just purely tracking bleeding.

Another thing I really like about Clue is it shows my cycle in two different ways, a circular tracker and a calendar. The calendar is super helpful to plan future activities because it predicts when you’re going to get your period (gets trickier when you’re irregular) as well as your fertile window (great for anyone trying to have kids) and it lets you view the entire history that you’ve logged with the app and all the symptoms you’ve input. As someone with an irregular period, I also find the circular tracker extremely helpful because it tells me exactly how many days it has been since my last full period. This is super helpful when a doctor asks me and it’s been so long ago, I genuinely can’t remember.

The final part of Clue is the analysis section but to very honest, I rarely use it. Even though it is full of some great insights, I just find that this section isn’t the most useful when you have an irregular period, but I’m sure if you were someone with a regular cycle, it would be great. 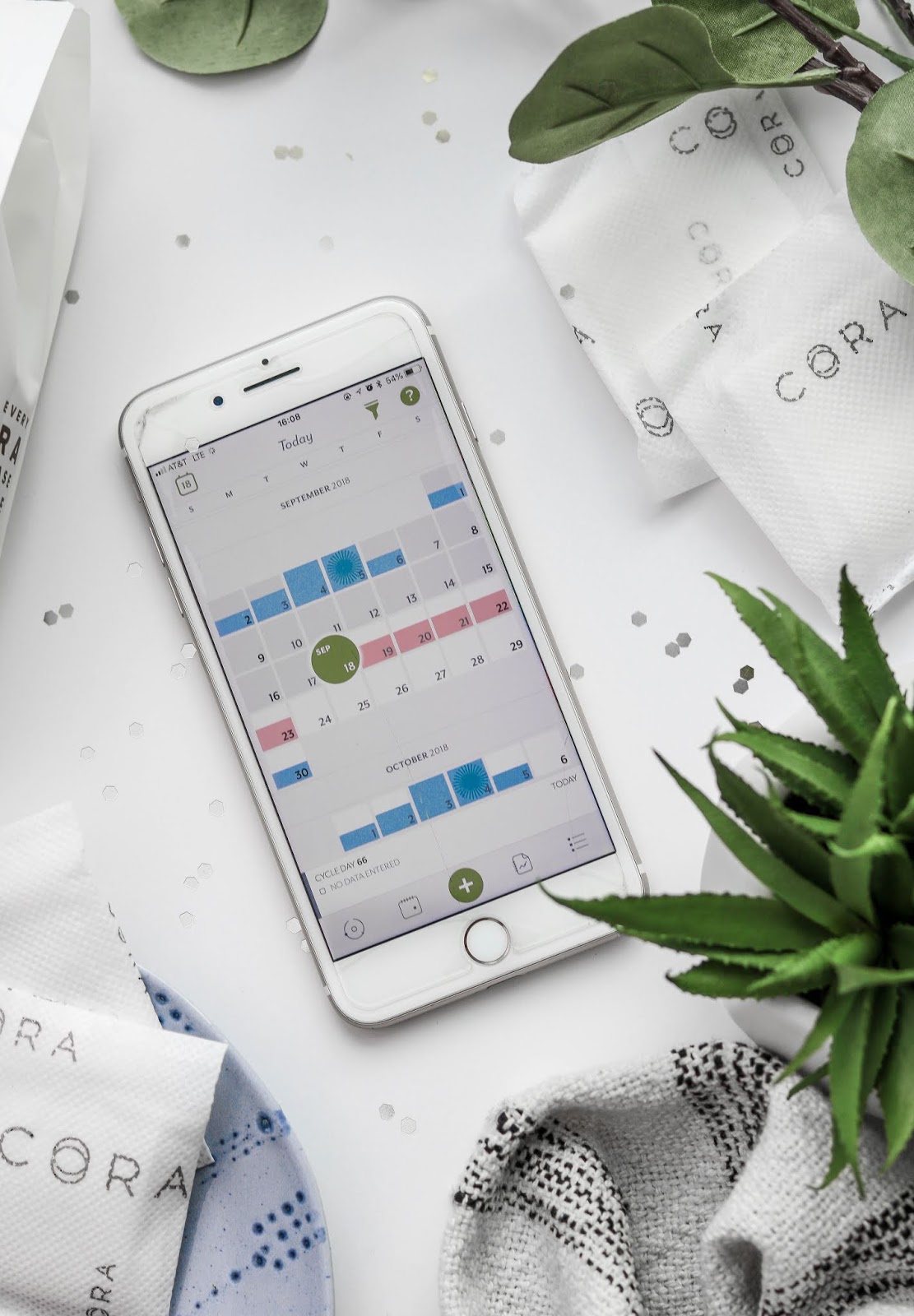 I find it extremely important to track my cycle with an irregular period because it lets me know how off I’m getting and it’s also very important to watch it. If I ever go an worrying length of time without having any sort of bleeding, (that length of time will vary for everyone) then I make sure to contact my doctor and let them know. Usually, it’s nothing dangerous, but I’d rather be safe than sorry!

Do any of you experience an irregular period? If so, how do you deal with it?