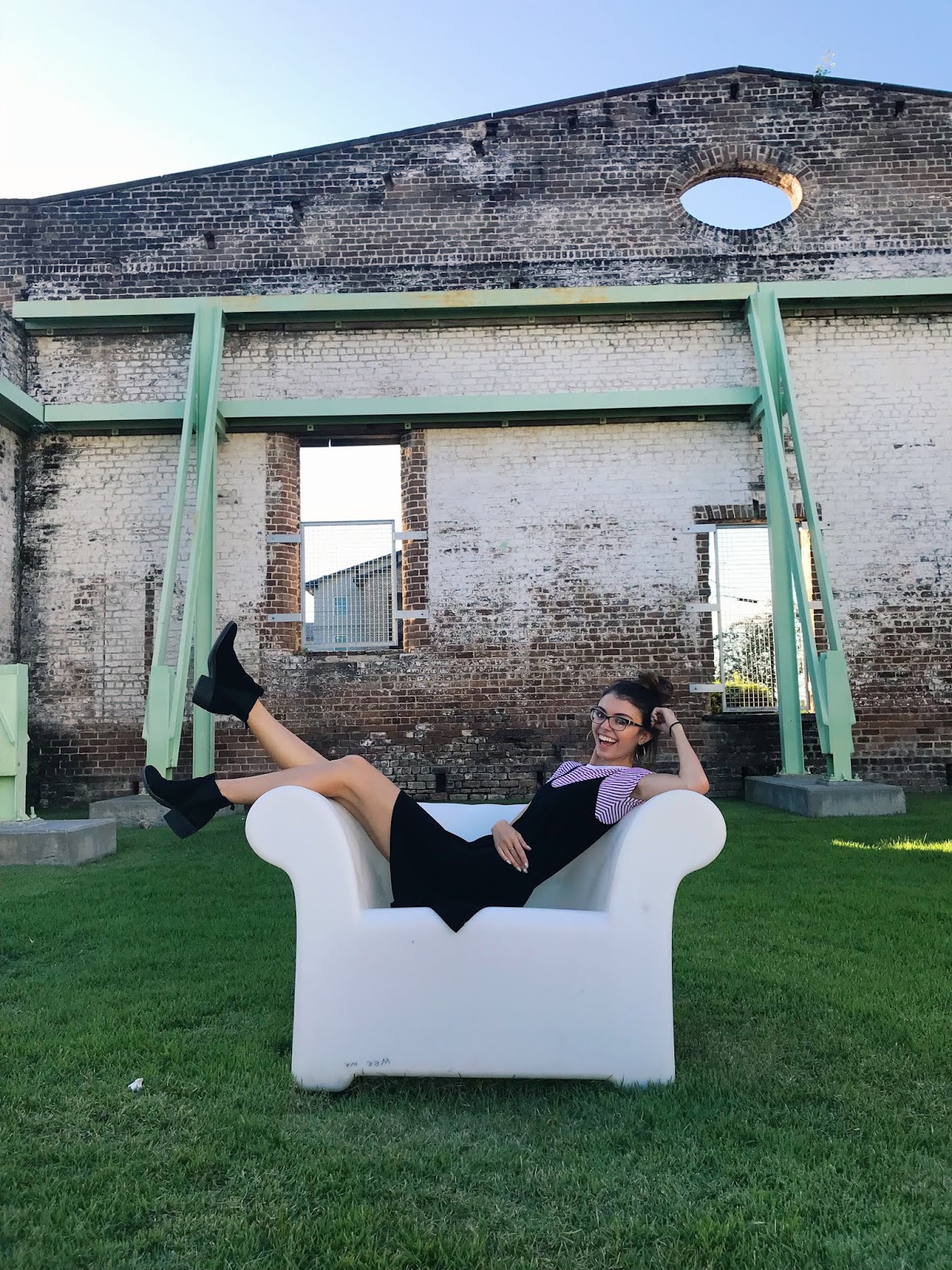 In the past, I’ve spoken a bit about my first year of college and a few of my experiences. Obviously, people go to college to learn — well most, some go just to party but they don’t usually make it very far– but the whole thing about college is it isn’t just an educational learning environment but a social and life learning environment. Yes, you’re expected to take classes, learn material and pass exams but you’re also expected to make new friends, participate in your new community and learn how to survive as an adult. I’ve previously talked a bit about about mini-adulting, which is basically the first few steps to actually being a full fledged adult and that’s pretty much that the first year of college is all about. It’s a whirlwind of learning how to grocery shop, properly do laundry before you run out of underwear and keep your living space clean(ish) and functioning. By the end of my first year, I felt like I had an okay handle on all of that. To be fair, my living space wasn’t ever that tidy (organized chaos), sometimes I put off my laundry until I literally had no underwear –this was problematic–, and grocery shopping confused me until I figured what what staples I always wanted around the dorm but I’d say overall, everything was okay.

There wasn’t a lot that I found too difficult to handle at school, but there were definitely a couple rough patches and a big learning curve. Academically, my classes went a completely new direction — never let anyone fool you into thinking that Color Theory is easy, it’s not. I had to jump into the world of visual arts, a world that, other than photography, I had avoided quite well. I’m not a particularly strong visual artist so this presented challenges, especially since many of the other students I was surround by were attending my school as visual art majors. Also in regards to other students, I had to learn how to adapt to this new society. I come from an area that is extremely strong in STEM, so maths and sciences, which isn’t something I necessarily love or really excel at. There was some focus on the arts, but it really paled in comparison to what was given to STEM and the people involved with that. Transitioning into an area where the entire focus revolves around the arts was a huge change not only because of the culture but also how people acted. I had to learn how to interact with an entirely different kind of base personality type, plus all the vast multitudes of variations that appear within members of the art world. As an introvert, that was a lot of peopling to do, but I made it happen and I’m extremely happy I did. Through all of this, I did mange to figure out the learning curve, and I think there are a few key things I figured out in this past year.

Try Everything But Don’t Do It All

This is something I learned near the end of my year, and I wish I had implemented it sooner. There are a lot of options when it comes to school and social activities in college, and I genuinely think it is so important try everything that seems interesting or semi-interesting or even not interesting but could maybe, just possibly become interesting. This is a really easy way to find new interests that you have previously not explored as well as meet new people that you may have never run into. Join the clubs for your major because it puts you with the group of people you’re going to be spending the next few years with, but removes the actual stress of learning. Go to the weird Wednesday night panels and exhibitions because they’re probably going to be a lot more fun and interesting than how they were make to seem. Try things that put you out of your comfort zone (in a safe way) because you might find something you really love. Trying everything is a great way to expand your horizons, but it also doesn’t mean you have to continue to do it all, and I don’t recommend doing that. Pic your favorites: whatever is most fun, or maybe beneficial. Make it manageable, school is already stressful enough, your load of extra circulars shouldn’t be as well.

Now stay with me because this one has two subsections.

1. The first thing that falls into this category is people. I struggled a bit with the quality vs quantity debate in high school when it came to people. All I really wanted to have a lot of friends, but when it was a all said and done I realized that yes I had a lot of friends, but I didn’t really have any friends. I didn’t have people that I was super close to, people who were more than just surface level friends. When I left for college, I was again inundated with the desire to make a lot of friends, and I did, but I also managed to learn from my mistake and make some closer, quality friends. This did mean that my circle was a lot smaller but honestly, I was okay with that. The quality friendships I had made me so much happier than any of the surface level friendships ever could. Quality over quantity when it comes to people, always.

2. The second thing in this category is products. I’m not just talking about beauty products, but also household products as well. I find that having more, lesser quality household products that are cheaper is genuinely just more effective and efficient when it comes to keeping a dorm running and keeping my bank account happy. I have one thing that I strongly believe should never ever be skimped on: toilet paper. Just don’t do it. Splurge and buy the nice toilet paper, it’s a much more pleasant experience.

Sleep Is For The Dead

At first glance, this lesson doesn’t seem particularly healthy and granted it may not be but I promise once I get into it, it’ll make sense. I attended a panel with one of the writers of GQ magazine, Mark Anthony Green, and he said something that has been ringing in my head for months. While I can’t quite remember the exact wording, the gist of the statement revolved around the idea that when you really love something and are truly passionate about it, sleep should be a last priority. You should be burning the midnight oil because what you’re doing should be so important to you that it keeps you up at night. Right now, I feel like this is something I really need to be keeping in mind because I’m working two jobs while also trying to produce for this blog and unfortunately when things get crazy, the blog is what slides. I’d rather just go to bed early after work then stay up and put the time in to make things happen here, and I personally want to change that. I slept a lot in the last few months of college because I wasn’t in the best mental state which was probably necessary and the best thing I could have been doing, but it means that a lot of my content suffered because I just didn’t have time. Now, that I’m healthier, I feel like it’s time to reevaluate priorities on how I spend my time because there is a lot to do, and I want to be so exited to do it that it keeps me up at night. P.s., if you feel like you’re dying though, sleep.

What are some things you learned in college?