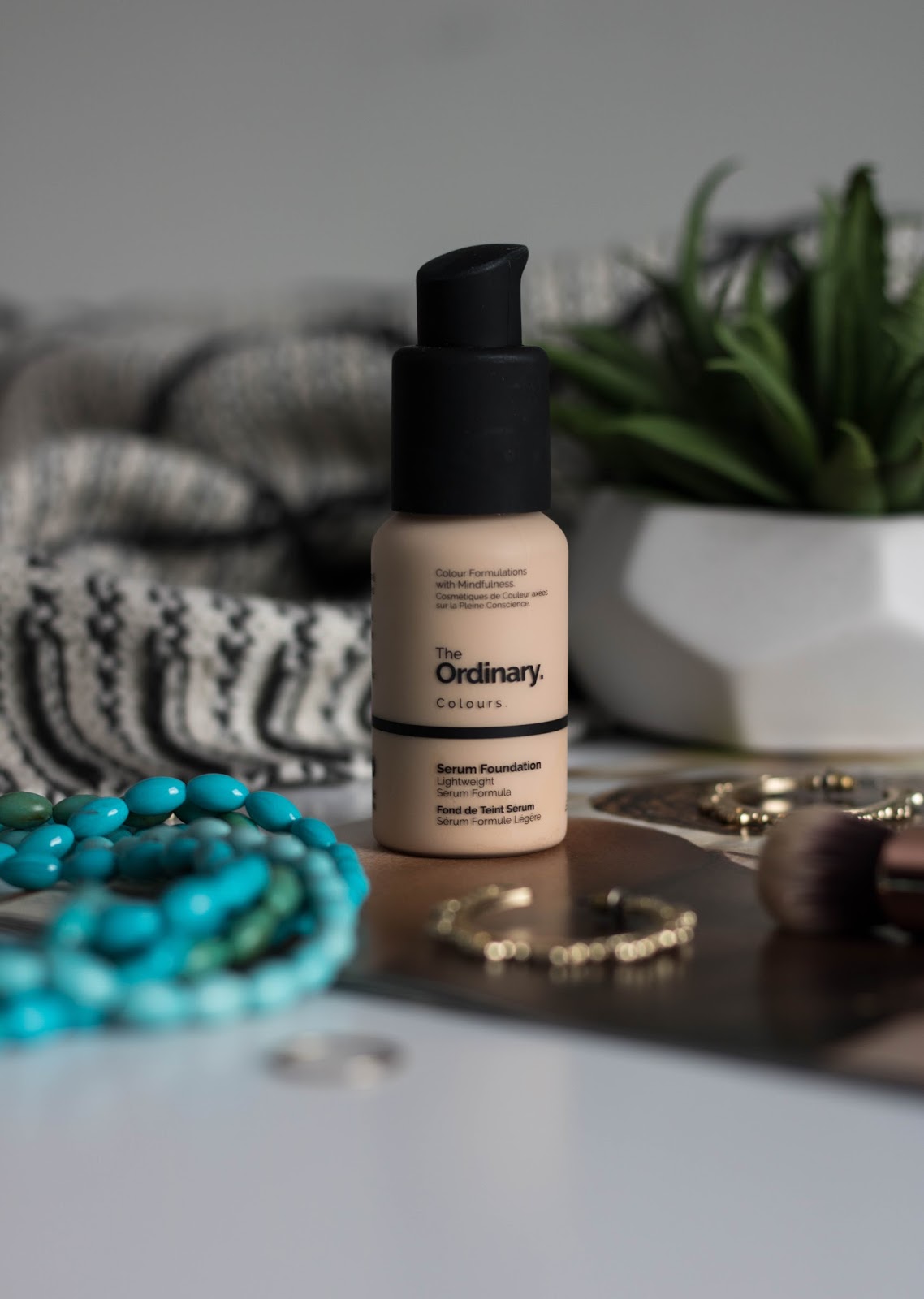 Wow oh wow another Ordinary product, is anyone really surprised? No? Me neither. I’m not really a believer in moderation when it comes to good things –a character flaw, I know– but oh well. The Ordinary foundations are by no means a new thing, I’m pretty sure they’ve been out for about a year but of course I’m late jumping on the bandwagon. There are two different options in regards to types of foundation: Coverage and Serum. The Coverage foundation is a heavier and higher coverage foundation while the Serum (shown above) is a lightweight and more along the lines of a high pigmented tinted moisturizer. I only purchased the Serum foundation because I was in the mindset of summer, which is when I rarely wear anything on my face and if I do, it’s got to be super lightweight. I genuinely can’t stand the feel of heavy makeup in the summer, it drives me batty.

I’ve been a lover The Ordinary skincare products for a while now, whether it be serums or moisturizers or some other science stuff that makes my face look somewhat okay. When I herd they were releasing foundations, I was intrigued but also a bit wary because of how. damn. cheap. these products are. I mean seriously, I feel like these prices have always been too good to be true and one day the prices are just going to skyrocket or something. That would be annoying. Now, I’m not sure that this product is too good to be true, I think it’s just right. 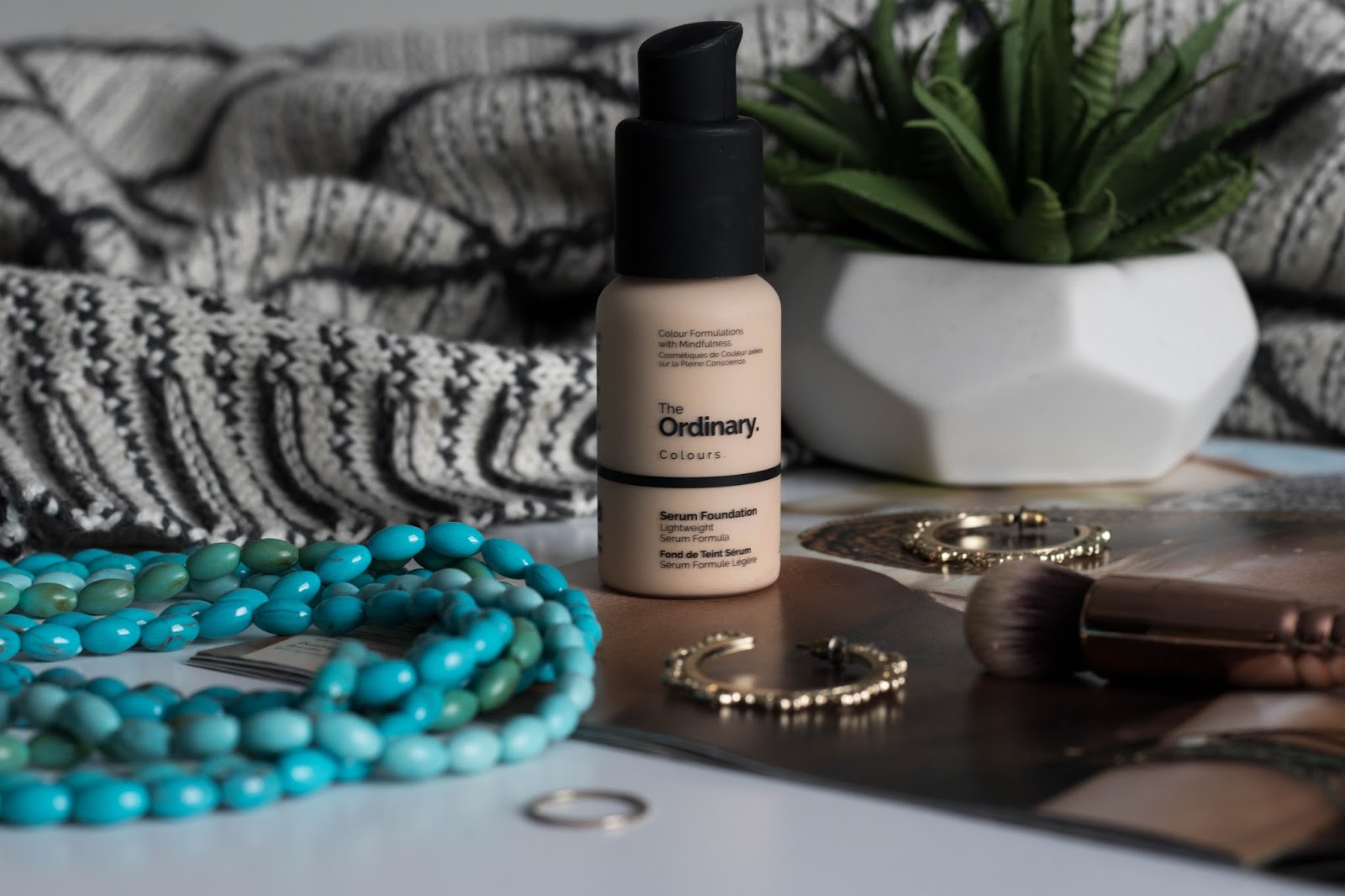 So let’s jump right in with the product itself. The Ordinary Serum foundation is a very lightweight foundation that comes in a range of 21 different shades with varying undertones such as pink, neutral yellow, etc. I chose the shade 1.2N which is a light shade with neutral undertones. I can already tell that I’m going to have to order another one of these in a darker shade because my summer tan is coming in quite nicely (loving this sunny weather)! I originally bought this foundation in early March, but ended up having an issue with my skin where is it was extremely dry and flaking. I thought it was a problem with the foundation so I was quite disappointed and confused, but it actually ended up being a completely separate issue that had to do with my moisturizer. Once I figured that out, I gave my skin a bit of a break from foundation and just recently got back into it.

On the second try, I liked this foundation a lot more. It was pretty much what I was expecting so I wasn’t necessarily wow’d but I still do really enjoy using it. Obviously, the coverage isn’t great on this so if you’re really trying to cover up, I wouldn’t recommend this but if you’re looking for an overall base that gives you nice subtle glow and overall a healthy look, this is a really great budget option. 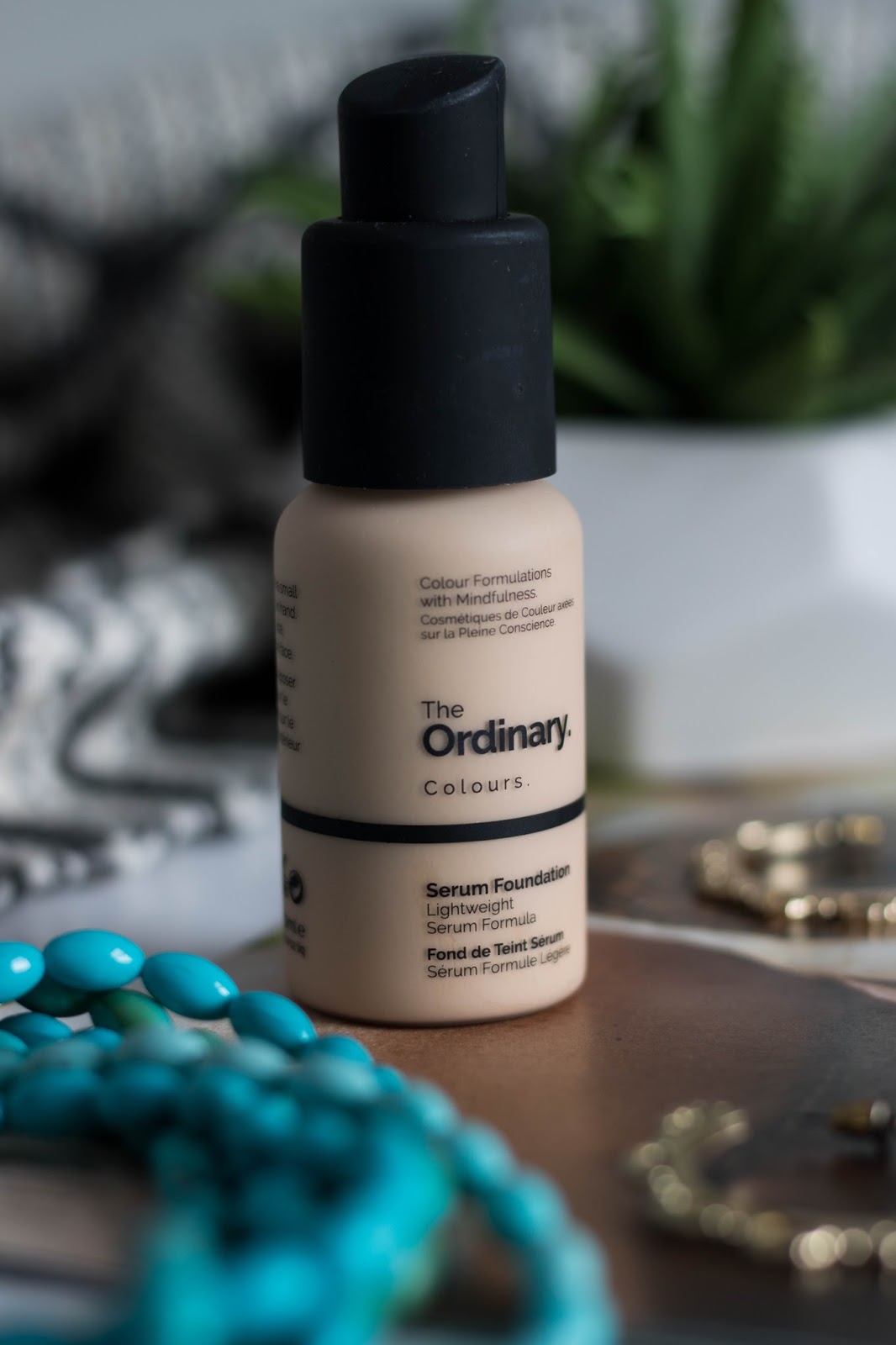 With this product landing a price point of $6.70, to say it’s an affordable option for makeup is definitely an understatement. It’s important though to rememberer that you are only paying under seven dollars for a foundation and while it is good bang for your buck, it’s still a drugstore foundation. The packaging is very simple and rather scientific looking, but it fits with the branding The Ordinary. Plus it also does the job, and let’s be real, that’s the most important thing. It’s very small bottle so it’s great for travel, just do be careful that the pump top doesn’t come off. 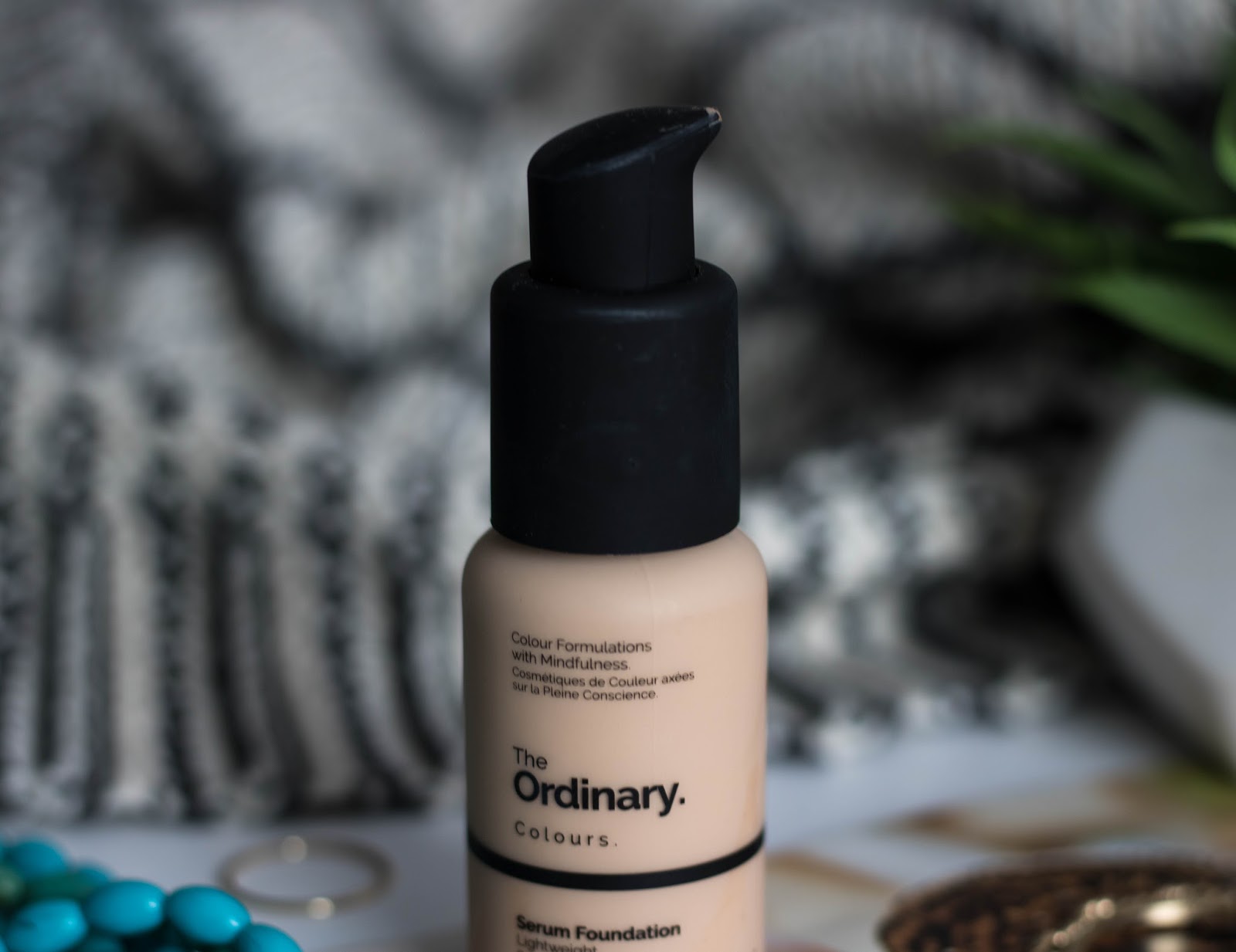 Overall, I really do recommend this foundation if you’re on a budget. If you are looking for a higher coverage option, there is the other Coverage foundation which falls around the same price point of six dollars.

Have you tried any of The Ordinary foundations?

Taking Care of My Skin in College

A Letter To My Skin