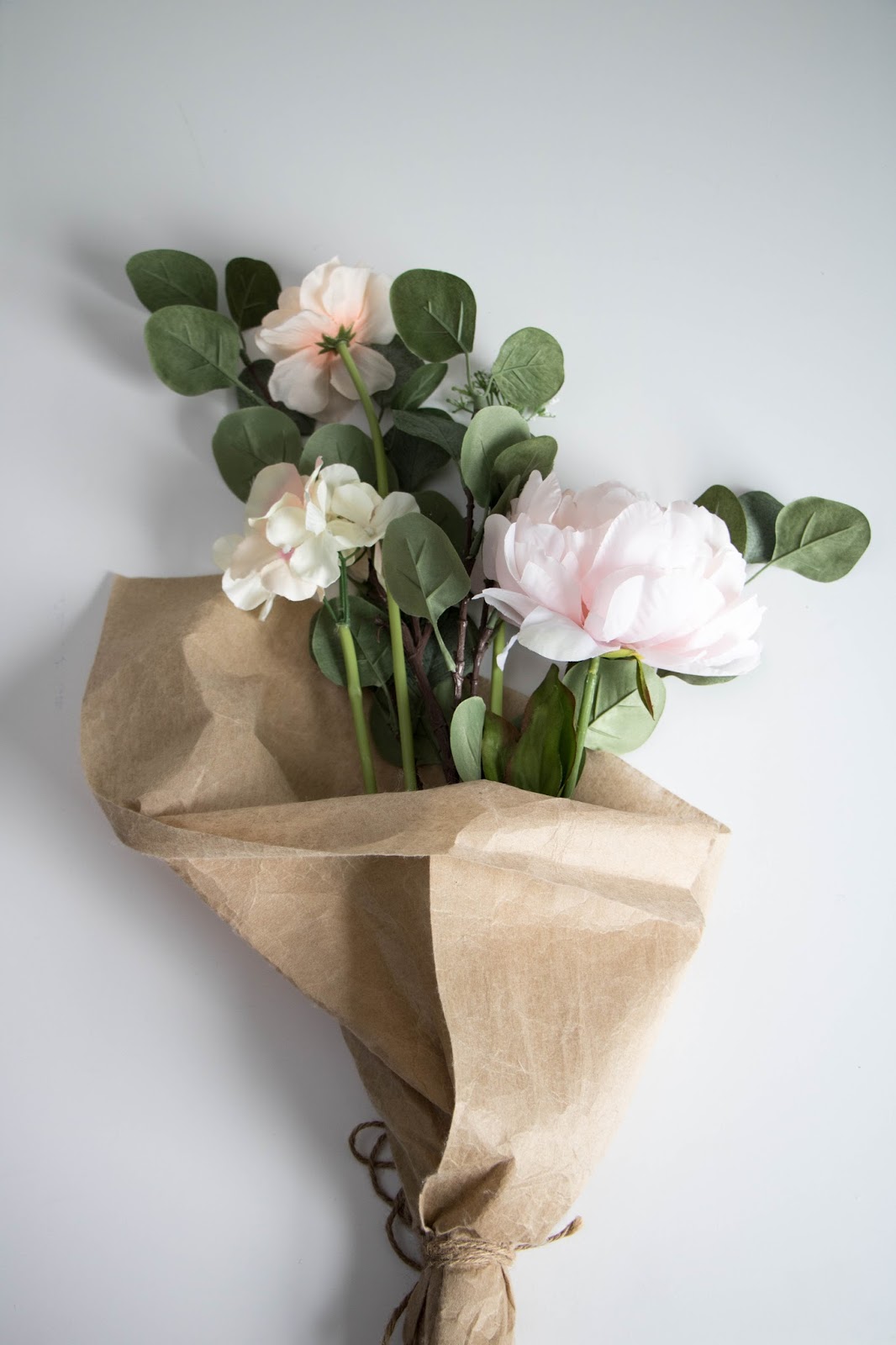 For those you you who might not know, May is Mental Health Month! I myself was unaware of this until the month started and I began to see little announcements popping up all over. I toggled with the idea of doing a blanket post about mental health or it I should pick a specific topic and honestly think that this post will be a mash up of both. Something that has really warmed my heart over the past couple years is seeing how the stigma surrounding mental health has decreased. Of course, there is still a fair amount left, but it is by no means as prominent and vicious as it used to be. I personally believe that this is because western society finally gave into talking about mental heath on a more regular basis, and with the increase of communication came the decrease of the taboo. I’ve always chalked the reason why people don’t like talking about mental health to be because they’re scared of what they don’t understand. To be fair to this people, they’re not being unreasonable, the unknown can often be quite daunting but I think that we, as a society shouldn’t allow that to be the reason why conversations of mental health only existed in whispers and behind closed doors.

There is, of course, the other side in which people who suffer with mental illnesses do not always want to be transparent about them or broadcast them to the general public. It’s a deeply personal matter that, in the wrong situation, can unfortunately be used against someone. People with mental illnesses have suffered a variety of poor treatment that doesn’t even include the symptoms of the actual illness. Some people view mental illness as a disability and treat those who suffer with condescension. Others chose not to recognize mental illness as something real, and instead write it up to be a “phase” or simply something that is “just in their head”. The reality is the opposite. While some people do suffer with a great deal of their mental illness being “in their head” (key: mental), that doesn’t mean it isn’t real and arduous. I suffer from anxiety, a mental illness that does stem from my head, but it has very real and very physical consequences. It can be just as damaging and difficult as a physical illness, but because of the simple fact that people can’t see it, it gets written off. 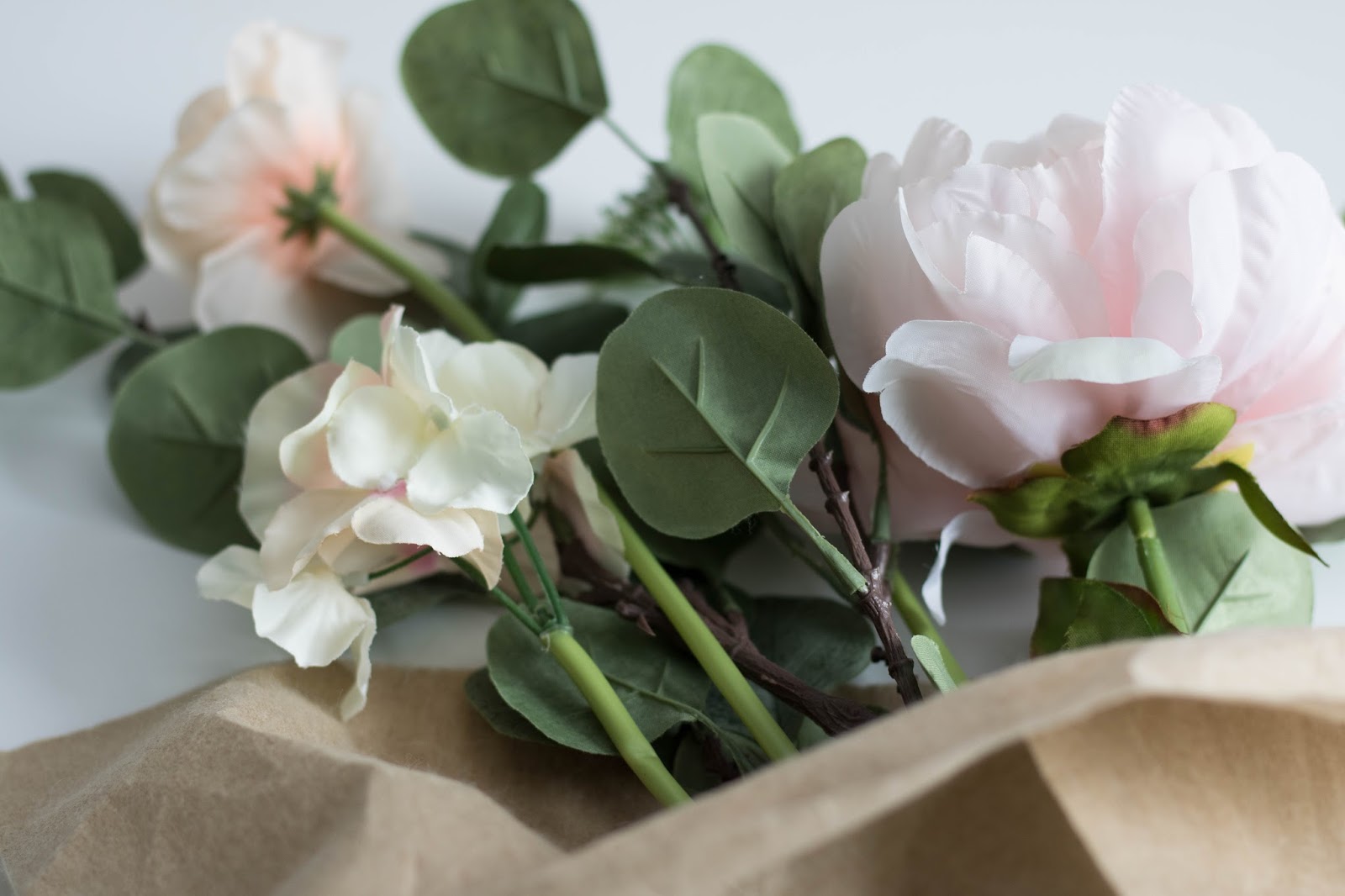 Now I’m not here to complain about the state of mental illness consideration and whatnot in our society, if I was this would be an extremely boring and disheartening post. I’m hear because I’m desperately trying to make even the smallest dent in opening the lines of communication between people who suffer with mental illness and those who don’t. I also wanted to discuss this topic to possibly give a little piece of mind to anyone who my be silently suffering with a mental illness. No mutter how cliche the statement is, that doesn’t make it false, anyone who suffers with mental illness, you are not alone. Anxiety has become one of the most prevelent illnesses in the world, and whether or not someone has experienced it consistently or just on a one off chance, most people have had a run in with it at one time or another. So why is it so hush hush? There is no valid answer I’m afraid. There are excuses made left and right, but when you boil those excuses down to their baseline, they’re nothing but distractions to avoid the fear of the unknown.

I talk about mental illnesses a lot with my close friends, largely because we have all suffered with one or have someone important in our lives who has. We discuss our own experiences, that we went through, how we are trying to, or are, getting better. We ask questions because we know that the only way to even begin to understand is by learning. I just started going back to counseling. I went when I was around 16 but it just didn’t feel right. Now, as I continue to try to get a handle on my anxiety — there are always good days and bad days– I find that talking to someone outside of my circle is extremely helpful. We work through problems slowly, at my own pace, and eventually it feels just like talking to my friends.

I’ve done a previous post about my anxiety and I think that this is a topic that I want to explore more down the road. I’ve definitely experience my share of metal illness –anxiety and others–, and I think that by talking about them and sharing my own thoughts and experiences, maybe it’ll help someone else, but I know for a fact it will help me. I think it’s largely up the our generation of digital content creators and influencers to make an impact in the world of mental health. A lot of influencers do already discuss and advocate for mental health awareness, which is wonderful, I think there’s always more we can try to do.

What do you think?