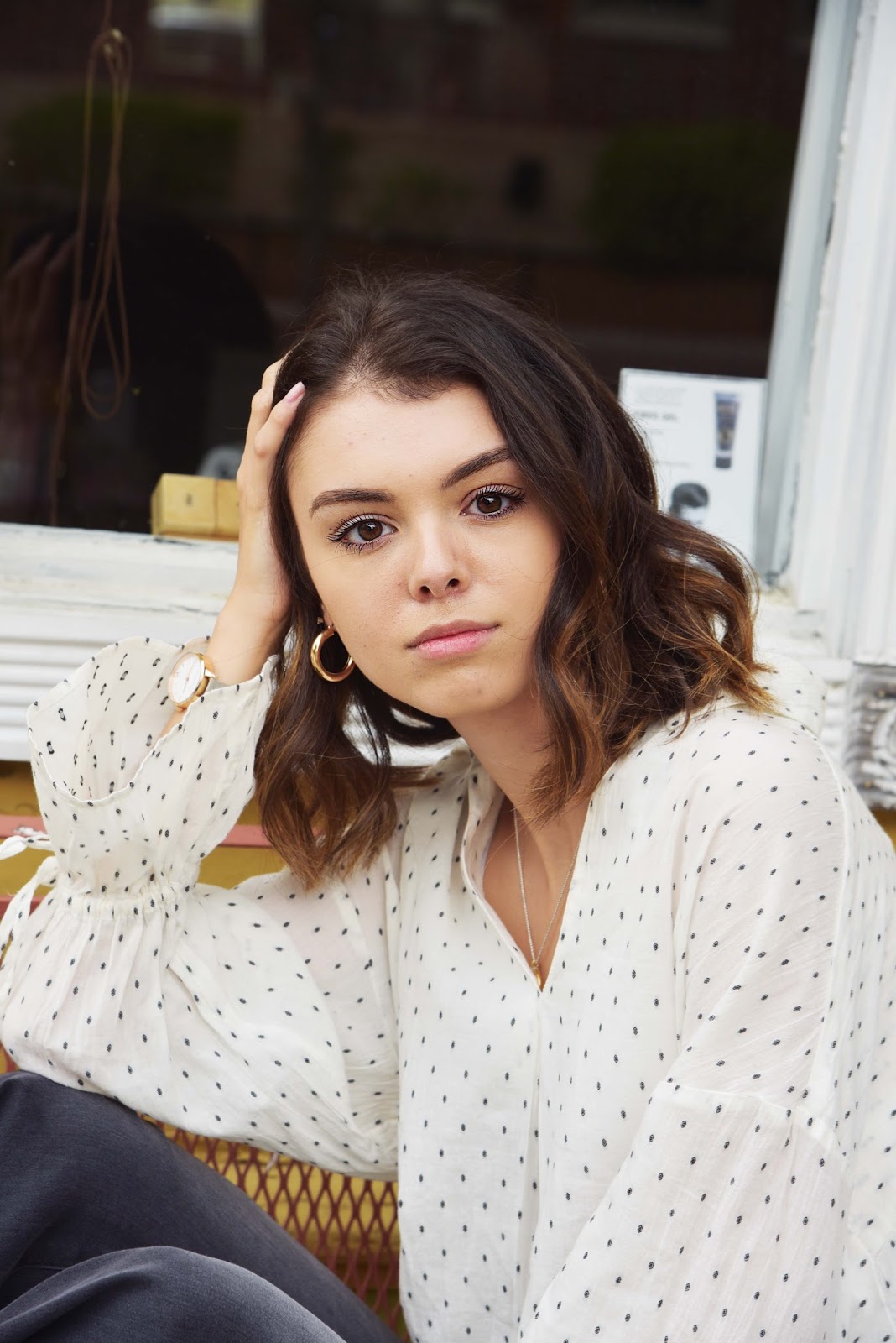 It has been a well while since I uploaded content here, as well as on any of my other platforms. While I am aware that is completely normal for bloggers to fall into creative ruts because we, as an industry, lack an real structure unless it is self-perpetuated, this past time period has felt quite different from a rut. I fall into creative ruts all the time, it pretty much comes with the territory of being a content creator, with the added bonus of I attend art school so it’s basically art, art, art, all day long. For anyone, that’s a lot of creativity to be demanded and at a certain point, it feels like that creativity runs out.

That’s kind of where I am.

The problem isn’t that I don’t have creative ideas because I have plenty but more so I have no desire to create said ideas. There’s been some kind of disconnect between step in my process of creation and the unfortunate part is it genuinely come out of nowhere. It was like one day I kew how to talk, and the next I could think the words but nothing would come out. It was confusing and frustrating, and very much a large deterrent from doing anything I needed to do. 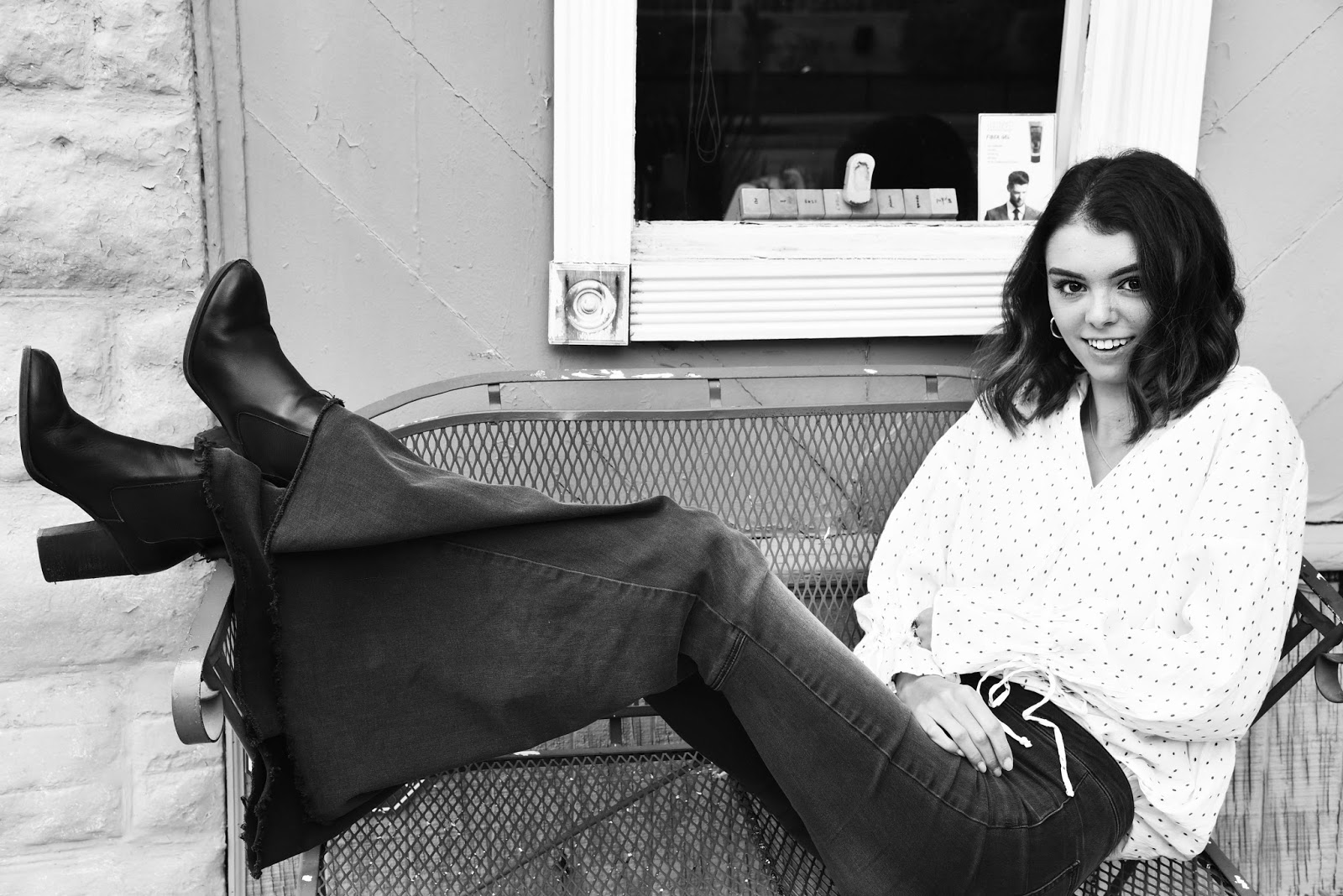 I figured out the root cause of some of this disconnect and have taken the necessary steps to fix it, but it was until a few days ago that I began to really understand what was going on and what the issues really were. I have lost my sense of direction. Not in a literal sense of course, I know where I am, I know how to get places, etc. but in a more emotional and mental sense. There’s an old story of a man who is approached by the Devil. The Devil offers the man a deal, he will grant the man anything he wants for twenty-five years, but after that, the man must join the Devil in Hell for all eternity. The man takes the deal. The man then goes on to live an extravagant life, then a simplistic life, then a modern life, each life changing once he gets board with it. At the end of twenty-five years, the Devil approaches the man so to collect on his deal. The Devil asks one final time what the man wants, and the man simply looks at him, after a life of having every option open, having everything at his fingertips, and replies “I don’t know”. With those three words, the Heaven opens and the man is saved.

I am not necessarily a religious person, so I am not able to relate to this story in that context, I do relate to it in another.  My writing professor always speaks about writers block in the idea that it’s not a lack of options but it’s the lack of ability to make a choice. I think my writers block, which I have been struggling with here as well as in school, has been effecting me in the rest of my life. I have so many options for what I can do and where I want to go, but right now, nothing feels right.

I came into college with a very pointed idea of what I was here for, what I wanted out of this experience and where I intended to go with what I learned. The problem is, the more I got into school, the more I lost my bearings on what I wanted and how on earth I was going to get there. I got distracted, which when it comes to what I want for my future, is quite unusual. Now, after working through some personal problems, I can see where I want to be in my future a bit clearer, but I’m looking for a new way to get there (Mom if you’re reading, calm down, I’m not dropping out). I’m not 100% sure what my new way is going to be, and the near future definitely looks foggy, maybe it calls for a change of scenery, possibly a reevaluation, and ideally throwing myself back into what I love to do — this. 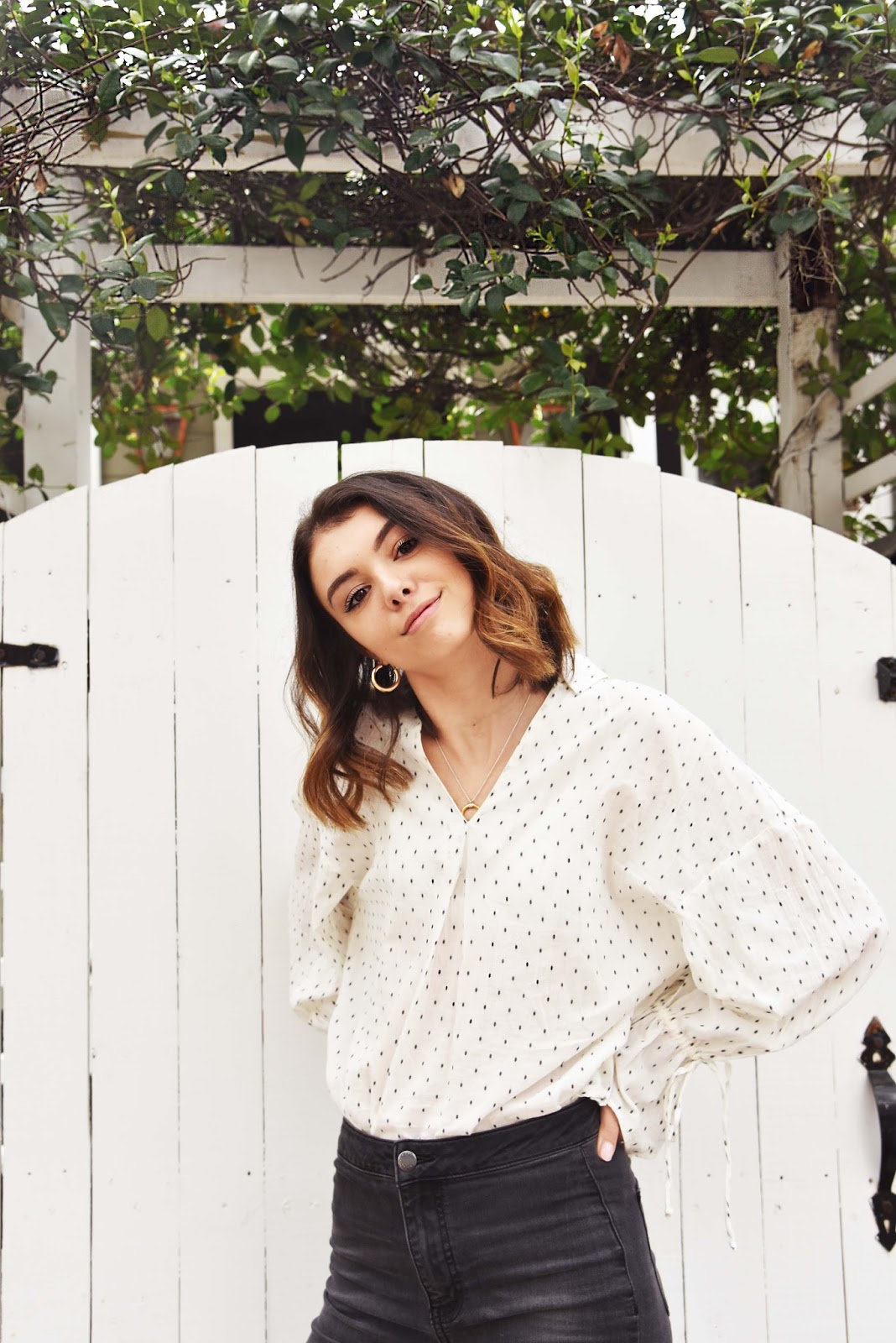 I can feel the wind of change beginning to blow and while I usually ride with it, this time I want to be swept away. Whether it means a complete 180 is coming, or just a tectonic shift, I’ve decided to be open for anything. I’m a big believer in the universe and that things do happen for a reason but in the past I’ve tried my hardest to control as many situations as possible, and I’m don’t with that. As my best friend has recently started saying “its the time to fly by the seat of our pants”, and to be honest, I completely agree.

No question today, just hope everyone is having a lovely day.

All photos are property of Robin Elise Maaya, who has given me her approval to use on this blog. Check her out at https://robinmaaya.wixsite.com/mysiteas well as on her socials @robinbirdy and @robinelisephotography.