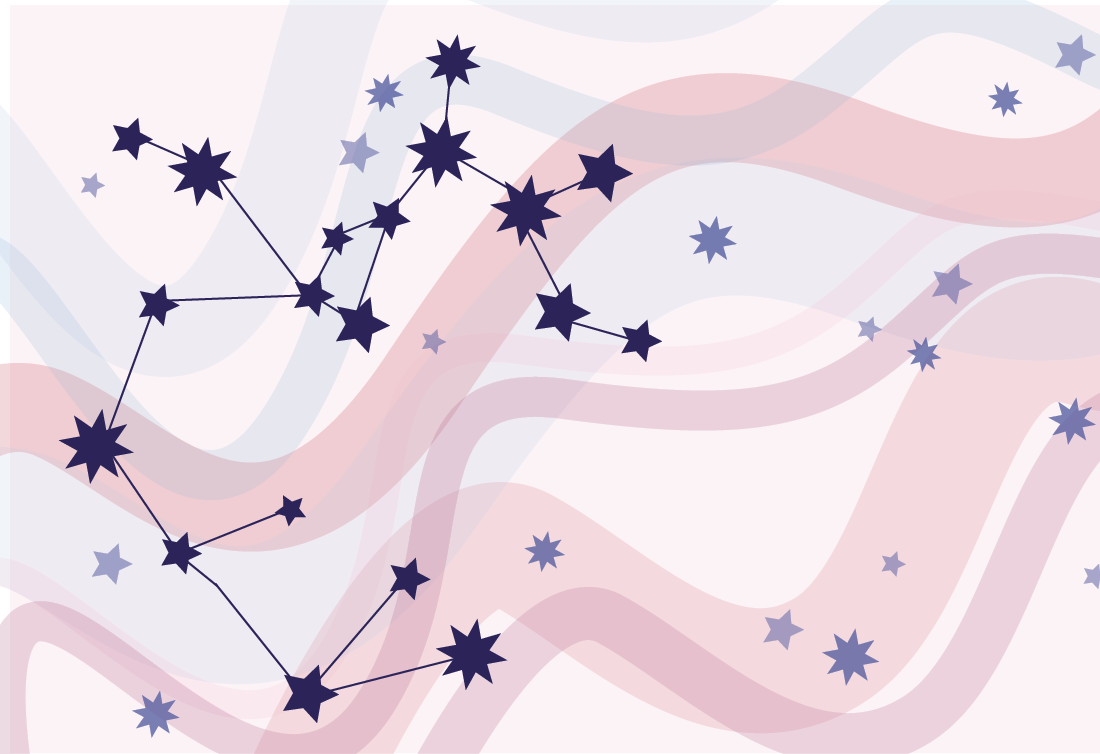 Mercury’s retrograde ends today and let me just start by saying, thank god. It’s been a hell of a time. Some of you might be wondering what on earth I’m even talking about, so if you’ll take this little detour with me, I’ll explain it.

The Lowdown:
So the planet Mercury, which is about 48 million miles away from Earth (just a quick nip around the block) has been in retrograde for about three weeks now. Retrograde is literally defined as the motion of moving backward, but when teamed with Mercury, it is an optical illusion rather than a physical movement. The actuality of it is that Mercury’s orbit can be seen and felt on earth during these periods. Mercury passes by Earth three to four times a year, which correlates to the fact that there are three to four retrogrades in a year. During these retrogrades, because Mercury is moving at a faster pace than Earth in its orbit, it appears that Mercury is moving away from Earth, but in reality, it is simply moving faster in and out of the view from Earth.

Mercury’s retrograde has the ability to affect people emotionally as well as physically. These effects differ from person to person and are as unique as the genetic code. There are many different factors that cause an effect, some of the easiest to explain come from birth charts, others are completely based on personality and environment.

The Birth Charts:
Using a birth chart allows someone to input their information into a generator that calculates basically all information pertaining to astrology that a person could ever need to know. Zodiac signs, also known as sun signs, are calculated through a birth chart, but since they also directly line up with birthdays, they’re very easy to calculate. Other signs like rising signs, under which House you fall, etc., are a little more complex but they allow for a deeper understanding of how the planets and their movements affect an individual. If you want to do your birth chart, I recommend this website for an understandable and comprehensive chart.
This particular retrograde was more crazy than usual because Mercury was in retrograde in Aries, which means it’s retrograde dates aligned with the dates in accordance with the Aries sun sign. Aries is a fire sign, and also falls under a stereotype of chaotic. I fall under a fire sign as well — Sagittarius– so this retrograde meant that the chaos of my every day was amplified. It also means that my more fire-like qualities, like my temper, were extra prominent. 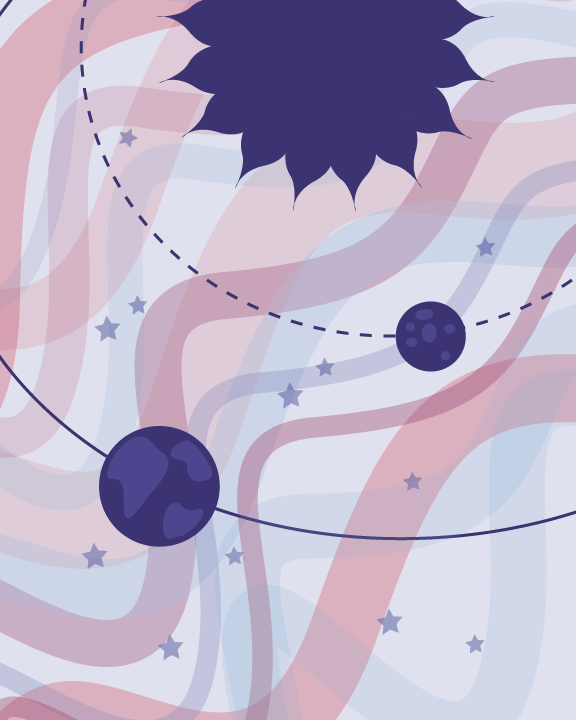 My Experience:
Let’s begin with the fact that until a week and a half into Mercury’s retrograde, I had no idea what on earth was going on and why everything felt like, well to put it simply, shit. I had heard of Mercury being in retrograde and stuff but I had no clue what it meant and honestly just thought it was a saying. I was wrong. Definitely, very, very wrong. My moods were swinging like no-one’s business, my usually collected temper was so short, even I was scared of it and basically, everything just keeps going wrong. I had kind of just chalked it up to the idea that I had somehow upset the universe and this was it restoring balancing (or just getting a kick out of beating me up). I was a little annoyed, but when I found out about Mercury and its lovely little race, everything made sense. Seriously, it was like a light shined from the sky and angelic voices sang. For the next week and a half, I was still plagued with crazy emotions, horrible situations and general bad times, but it was so much easier to endure because now I knew it wasn’t me, it was the flipping planet. Piece of mind, eh?

For The Next Retrograde:
Because Mercury retrogrades multiple times a year, this will happen again (twice) in 2018, and you bet I’m going to be better prepared. I wanted to share a few things I’ve learned during this retrograde that I really think will be helpful both to myself and to you. The first thing is during a retrograde, you are much more susceptible to illness. I got an infection on my face during this retrograde phase (it was horrible, I’ll spare you the details) and it severely took a toll on my physical health. I also took a hit in my mental health. My already high anxiety seemed to skyrocket and I had an exponential amount of panic attacks during this time. It’s extremely necessary to be careful with your health during retrogrades. The second thing I noticed was my communication skills suffered. I had a hard time corresponding with people –most of the time because my emotions were wack– and therefore has some issues with friends/family. It’s important to take the time to make sure your corresponding correctly, while also making sure your emotions are in check to the best of your ability. The third thing I learned was to give myself a little bit of leniency. Retrograde is a weird tine. It makes you feel wrong and it makes everything you do feel horrible. Small mistakes are not world ending, bad comments truly mean nothing. Big breath in, and out. It’s going to be okay.

Keep an eye out for the next retrograde: July 26- August 18

How was your retrograde experience?

Please note that all of the astrological information was written using knowledge based on the Tropical system, not Sidereal. I am aware that Sidereal is more accurate, but since Tropical is more widely known, I chose to use that.

All graphics were created by Kylie Ruffino.

Poetry: For Lovers Of Reading Who Don’t Have The Time

It’s Gonna Be May