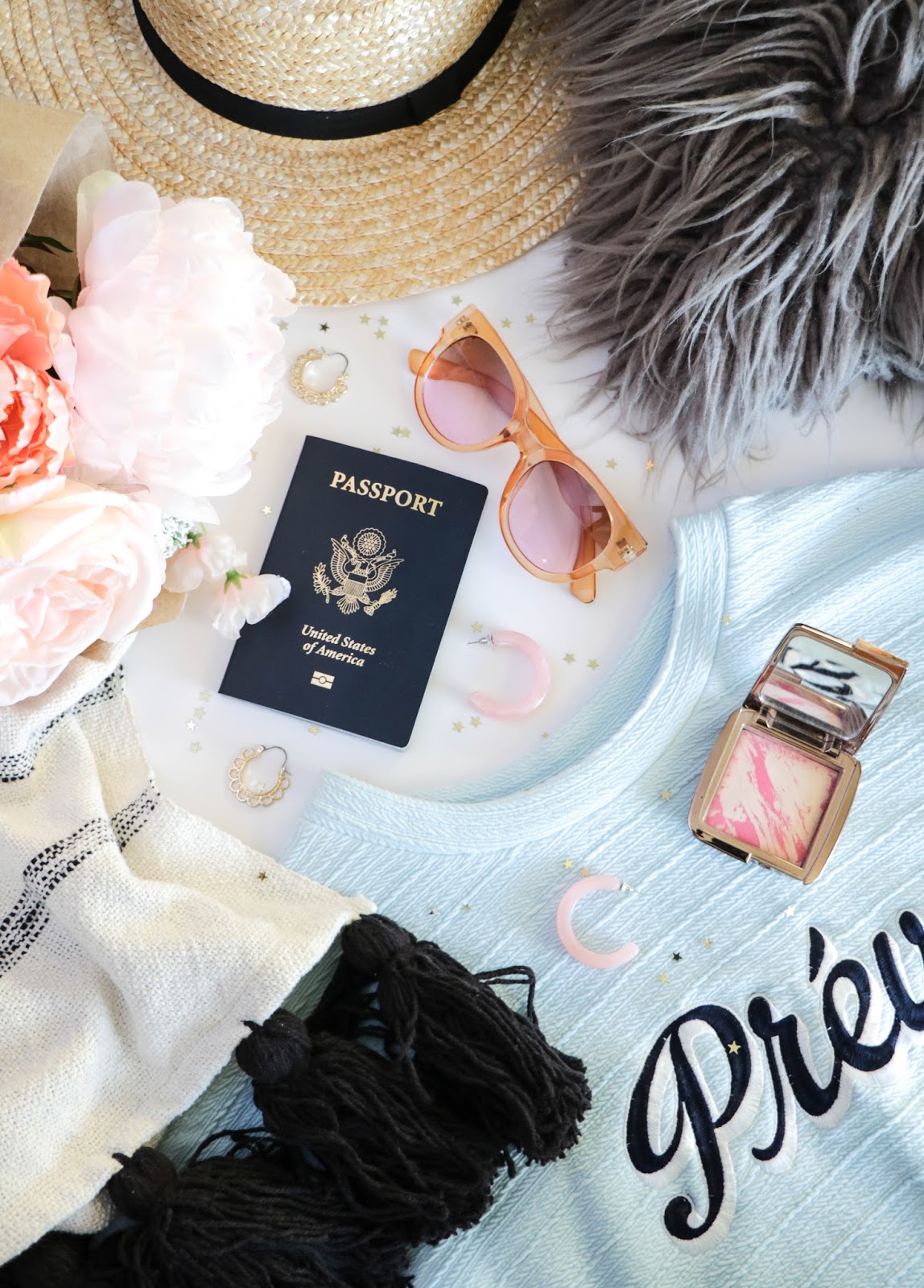 As of the past couple years, travel has become one of the most important and wanted things in my life. I come from an extremely well traveled family. My parents lived all over the Middle East before I was born and for the first few years of my life, my grandfather traveled to pretty much any country he could, and pretty much the entirety of my mom’s family has lived for extended amounts of time outside of the United States. My mom was worried that I wasn’t going to inherit the family travel bug, but around sixteen, I caught it bad. I wanted to go places, and I wanted to go immediately. There was a small flaw in my plan of I had no money and I was also underage so traveling by myself was a bit tricky. Fast forward about two years and my wish came true. Not only I was going to get to go overseas, but I was going to be going to the top two places on my travel list: England and France. To say I was beyond excited was a huge understatement. For my graduation present, my mom and I hopped a plane to London, and spent a week in London, and then chunneled to Paris for a week. That trip was hands down one of the most amazing things I’ve ever been able to do. The only thing that would have made it better was if I had been able to explore more of those countries than just one or two cities, but that just means I have a valid reason to go back!

This year, I had made the effort to turn the trips I plan in my head into reality. I’ve also begun making plans for the next couple years, as I’m hoping to fit as much travel in as possible while I’m still in school. Just about everyone I know has said it gets infinitely harder to travel once you fully enter the workforce, so I’ve definitely got time ticking away. My wish list is miles longer than the one I’ve compiled here, but these seven are definitely at the top of it. 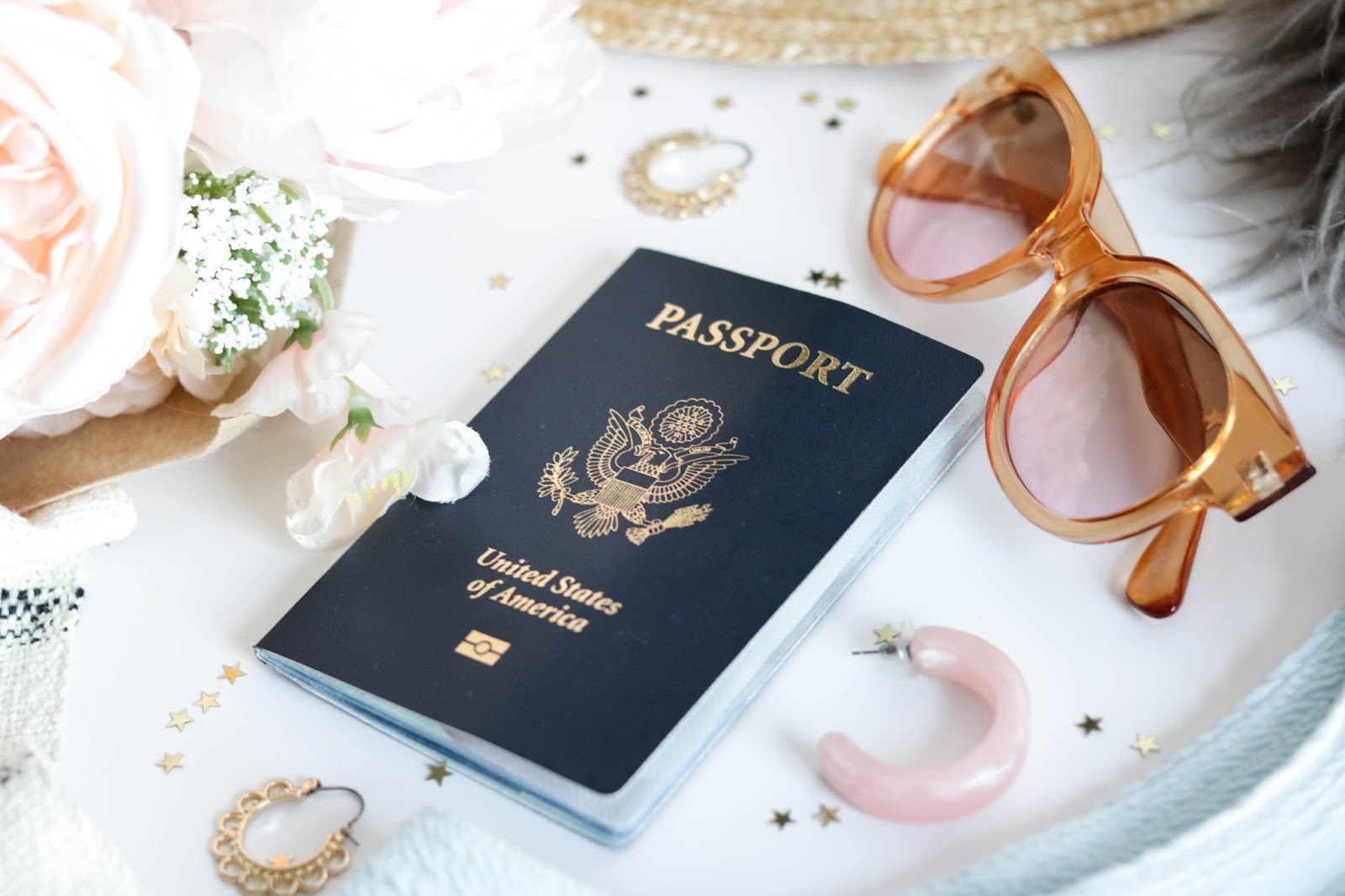 Greece
For the past few years, Greece has not been at the very top of my bucket list, but a couple months ago, it jumped right up to the top for one reason: I’m going. Pardon me while I excitedly squeal and dance around my room. My best friend and I are of a very similar mindset when it comes to traveling and a few months ago, we made the decision that we had to go somewhere this summer. Originally we had different plans, but one thing led to another and we ended up landing on the idea of Greece. I’ve been lusting after Greece for about the past two years mostly because I’m desperate to see the Greek Islands, but also because I’m required to take multiple years of art history at school and we’ve learned mass amounts about Ancient Greek art. Kylie and I are both art geeks (we go to art school, it takes sense) so when e decided to go to a country with such a rich history in the arts, there was the unsaid agreement that one day is going to be spent entirely in museums. As of right now, we have our plane tickets (a bit of my soul died when I bought them because they’re so $$$$) but we haven’t planed much of the trip other than where we want to go. At the moment, I think we’re rolling with Athens, going to hike a bit of Mount Olympus, and then island hopping around Mykonos, Santorini, and Ios. Any suggestions?

France
I have already been to France, but this lovely country still gets the number one spot because I’m looking to study here for a few months next winter. I has the wonderful opportunity to visit Paris over the summer and since I stepped onto the plane to go home, I’ve been dying to go back. This time I go, I’m determined to see more of France, most likely Southern France. I would be staying in Lacoste, but probably traveling around the country every weekend possible. 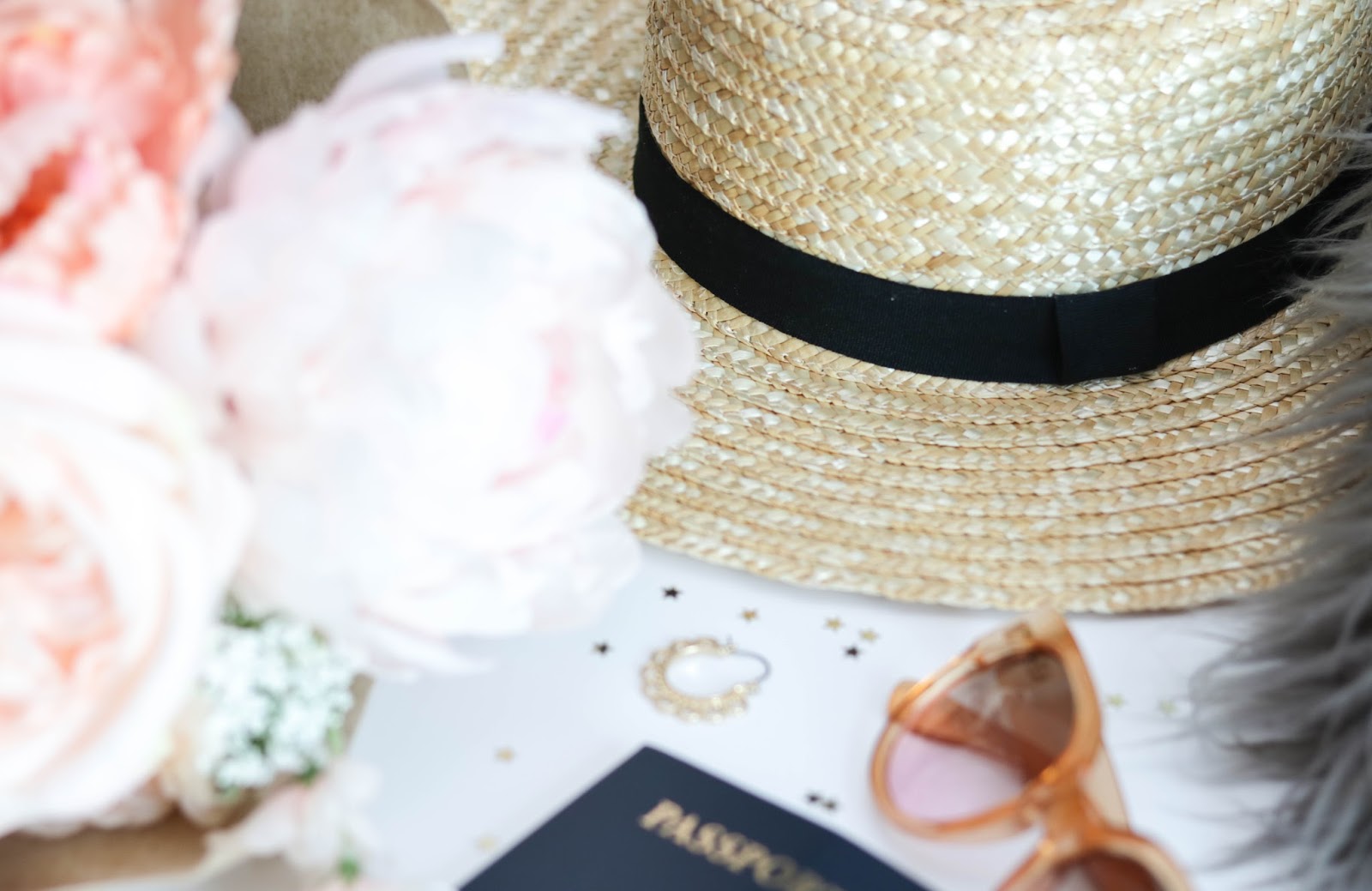 Italy
Before the Greece trip was born, the plan was Italy. I have a family friend that lives in Rome, and we were originally going to stay with her for a bit, but when it didn’t work out, we realized there was nothing tying us to Italy, and we could go anywhere. The plan (at the moment at least) is to spend spring break of next year traveling around Italy. If Lacoste works out, it would simply been a train ride to Italy, instead of another long and pricy flight. Two birds, one stone, and such. I’m desperate to see Rome, Venice if possible and then down to the Amalfi Coast.

Scotland
Scotland is a trip I’m dying to take around Christmas. I think there’s something so magical when it comes to the idea of Edinburgh at Christmas. I had a friend visit a few years back, and she went on and on about how festive and beautiful it was, on top of an already gorgeous city. I know very little about Scottish history, and so if I can get this trip into the works sometime soonish, I’ll definitely be doing a bit of research into Scotland, and Edinburgh itself. 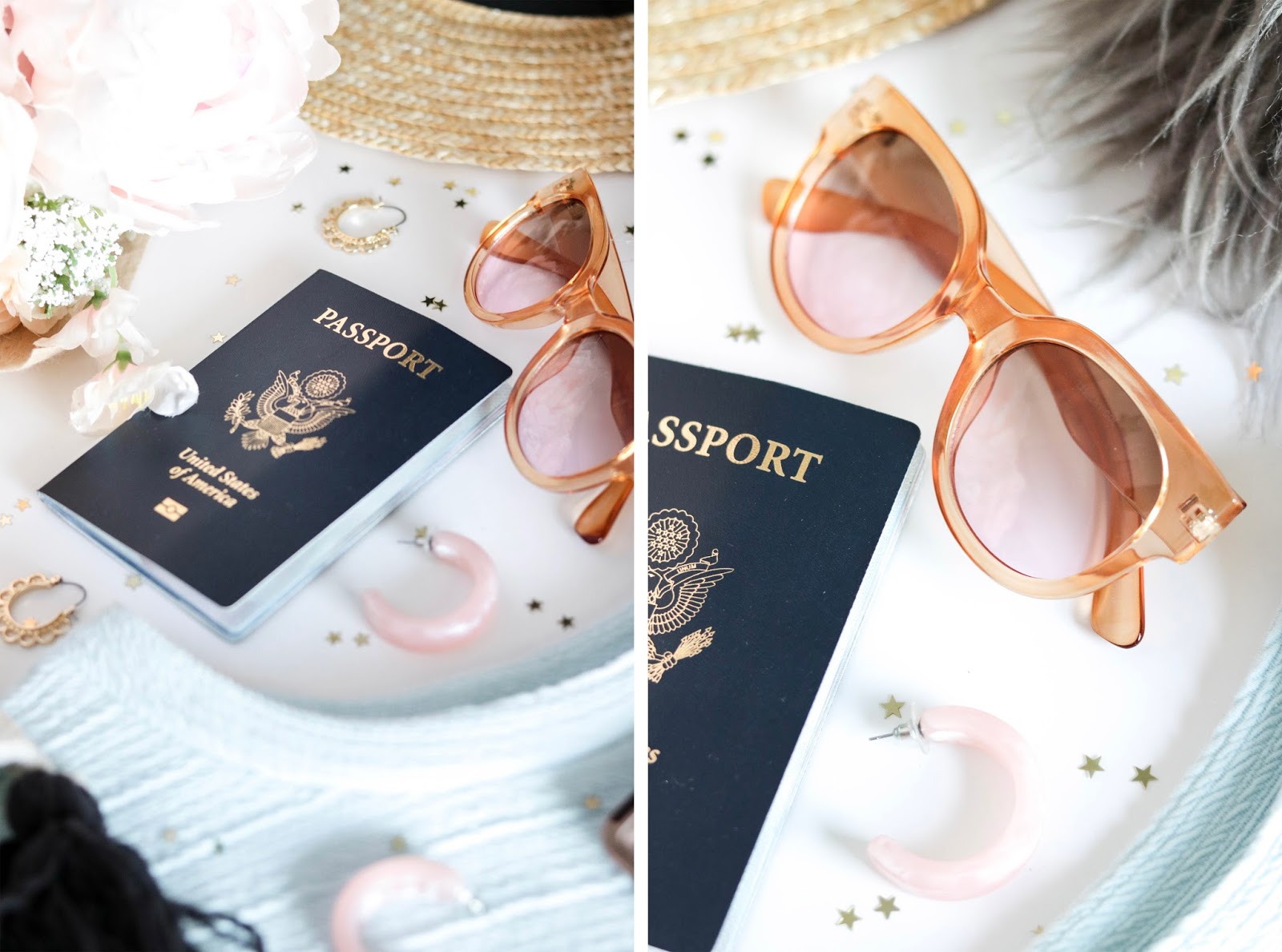 I have’t been to Morocco since I was a little squirt so we’re just going to say I’ve never been to Morocco. Since my family moved back to the US from the Middle East when I was three, I haven’t had the opportunity to go back at all. For most of my other trips, I’m planning on either going by myself, or with a friend, but for Morocco, I am dead set on going with my mom. She’s been to Morocco countless times, and has always said it was one of her favorite places. I think there would be something so special about visiting a place that means so much to her, especially since I don’t get to see her very often.

Iceland
Iceland is going to be a wild trip. I’ve already planned it with Kylie, and I can’t tell you how unbelievably excited I am for it. I’ve been fascinated by Iceland for a while now. It seems like such an incredibly interesting place to go, but it seems that rarely anyone ever does. Our plan is to rent an RV (we have to wait until we are 21) and then drive the Ring Road. The Ring Road is a path around the circumference of Iceland that will probably take us two weeks to fully travel. It’ll be a lot of camping and off roading, which is completely different from how I’ve ever traveled before but I’m so excited to do it! 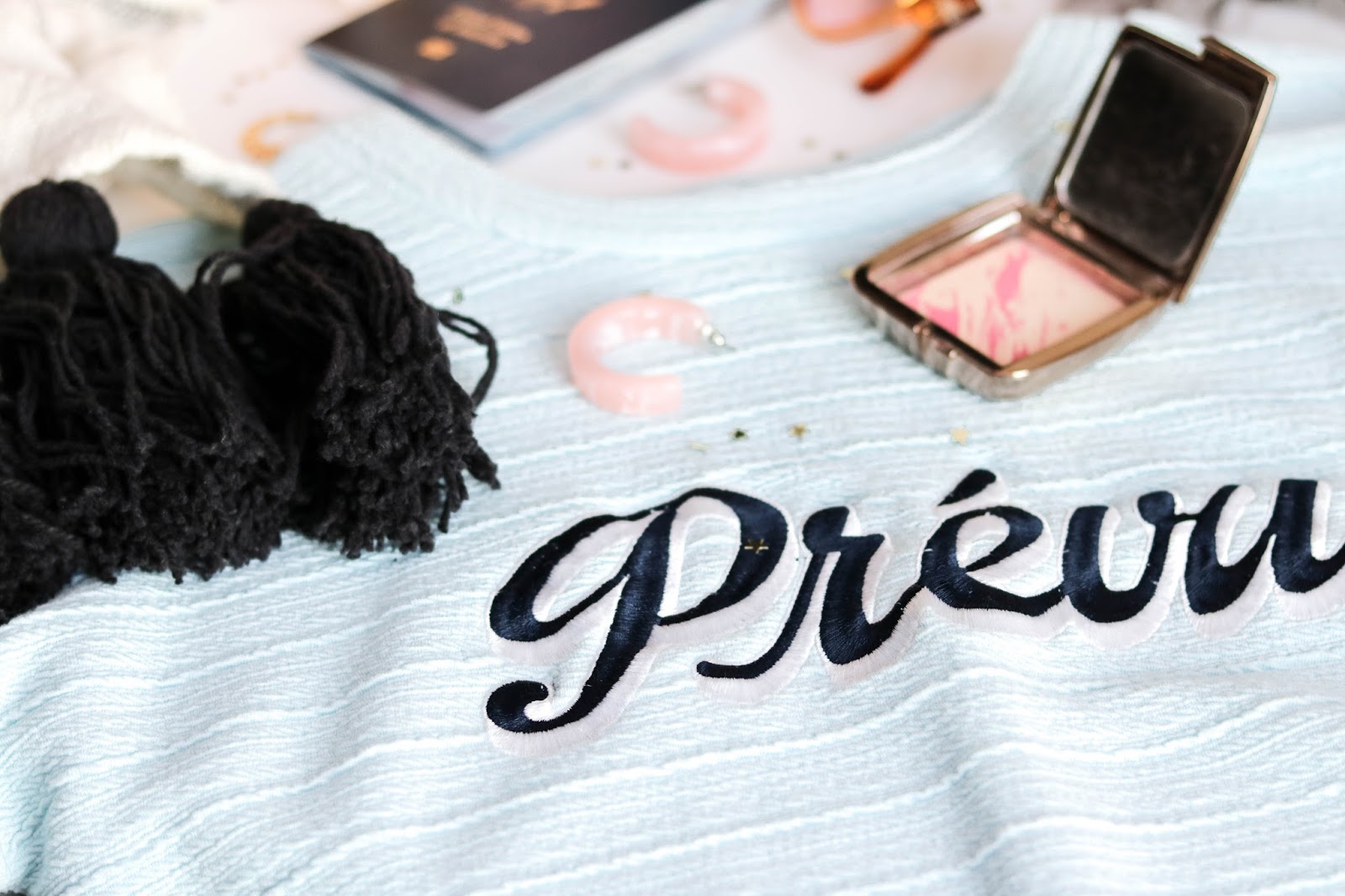 Australia
Australia is a place that I want to spend more than a week or two in. Ideally, I’d love to be there for a month or two, fully being able to explore all the places in Australia that I want to go. It’s such a big country, with all it’s main cities so spread out, the only way I could really do everything I wanted is to be there for an unusually long trip. I’m not really a water person, but I’m dying to see the Great Barrier Reef, and snorkel all along there. I want to travel the desert, and if possible experience the Aborigine tribes. We learn nothing about Australia in the United States, so it’s new and exciting territory for me! 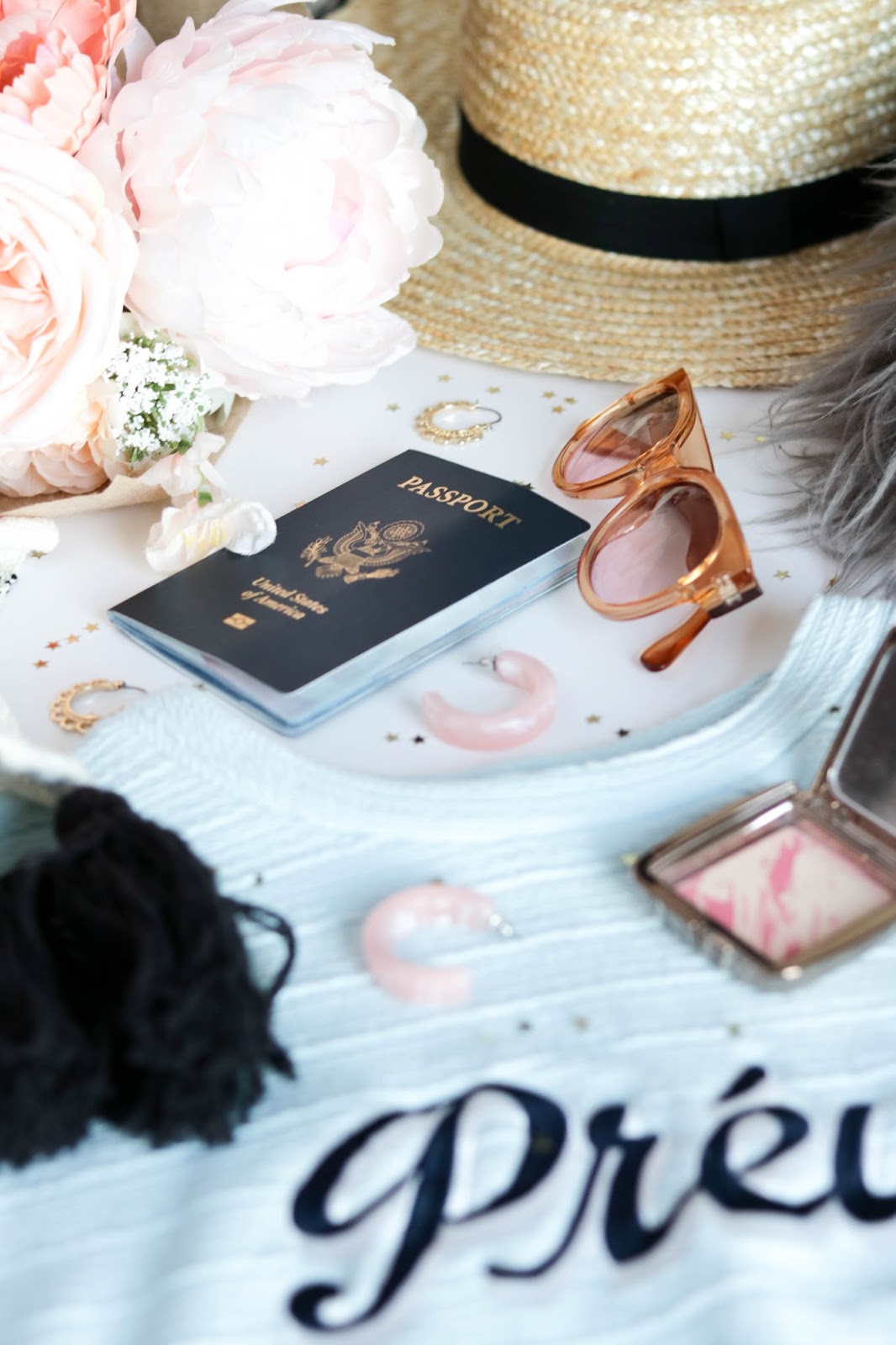