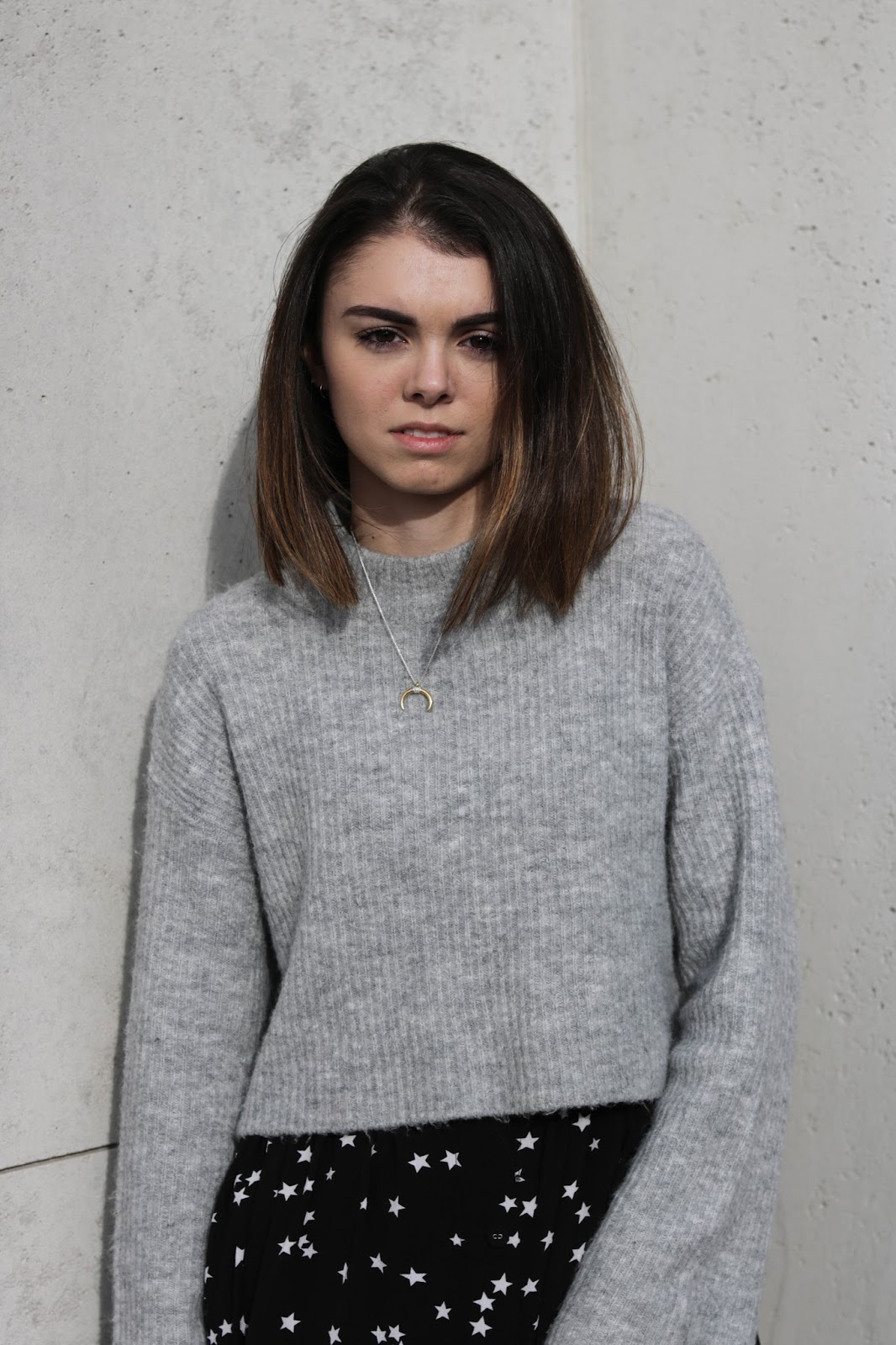 When I was a child, I could talk to anyone about absolutely anything. I hadn’t really developed a filter yet, and therefore anything I thought flew from my mouth to any viable ears. As I got older, talking became harder. I became more aware (eventually too aware) of what I was saying and the consequences that would come from my words. I began to choose what I said very carefully, each word, each sentence, meticulously contrasted. Talking, and more so not talking, became a defense mechanism that I used to keep myself safe and to keep people at a distance. When I got to the latter years of being a teenager, I had receded so far into my own mind, I barely spoke to anyone. I began to pull away from everyone and everything, making it difficult to have any sort of bond. I lost friends, grew distant from my family, and felt completely and genuinely alone. By keeping all my thoughts to myself, I became so trapped inside my own head. I couldn’t verbalize what I was feeling, so I bottled everything up. 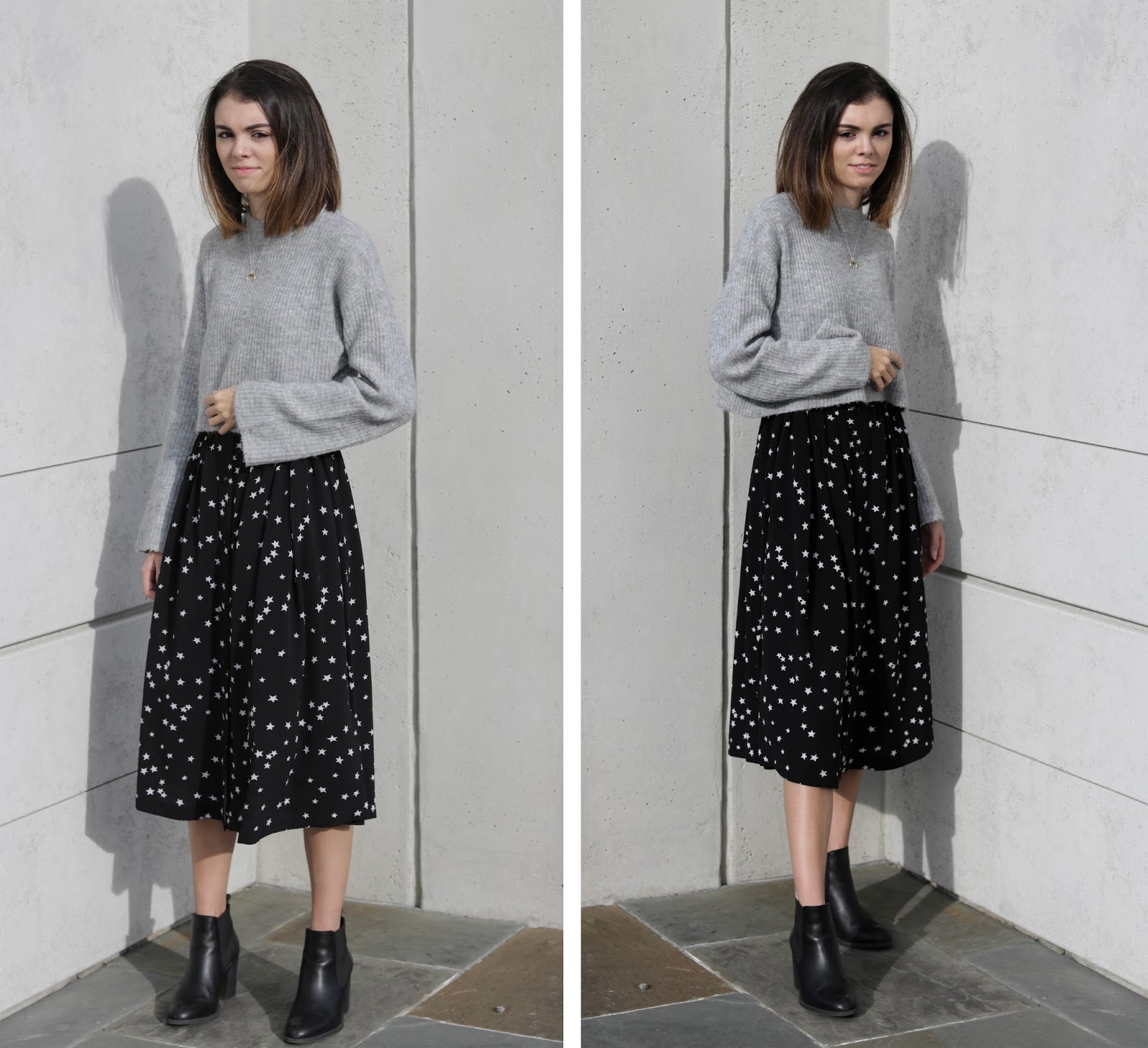 The issue with bottling every feeling up for so long is there is only so much the bottle can hold. Eventually, it breaks and everything comes spilling out. Unfortunately, this manifested into some serious mental and physical health issues that I and still reaping the repercussions of to this day. It is because of this experience that I have realized just how important it is to talk, to express how I’m feeling and to rid myself of all of these bottled emotions. Now just because I came to this realization, doesn’t mean that the next steps were going to be easy, and for anyone who has suffered in silence can tell you, talking can be one of the hardest things to do. I’ve found a few ways that ease the difficulty, and have helped me make progress in my communication. 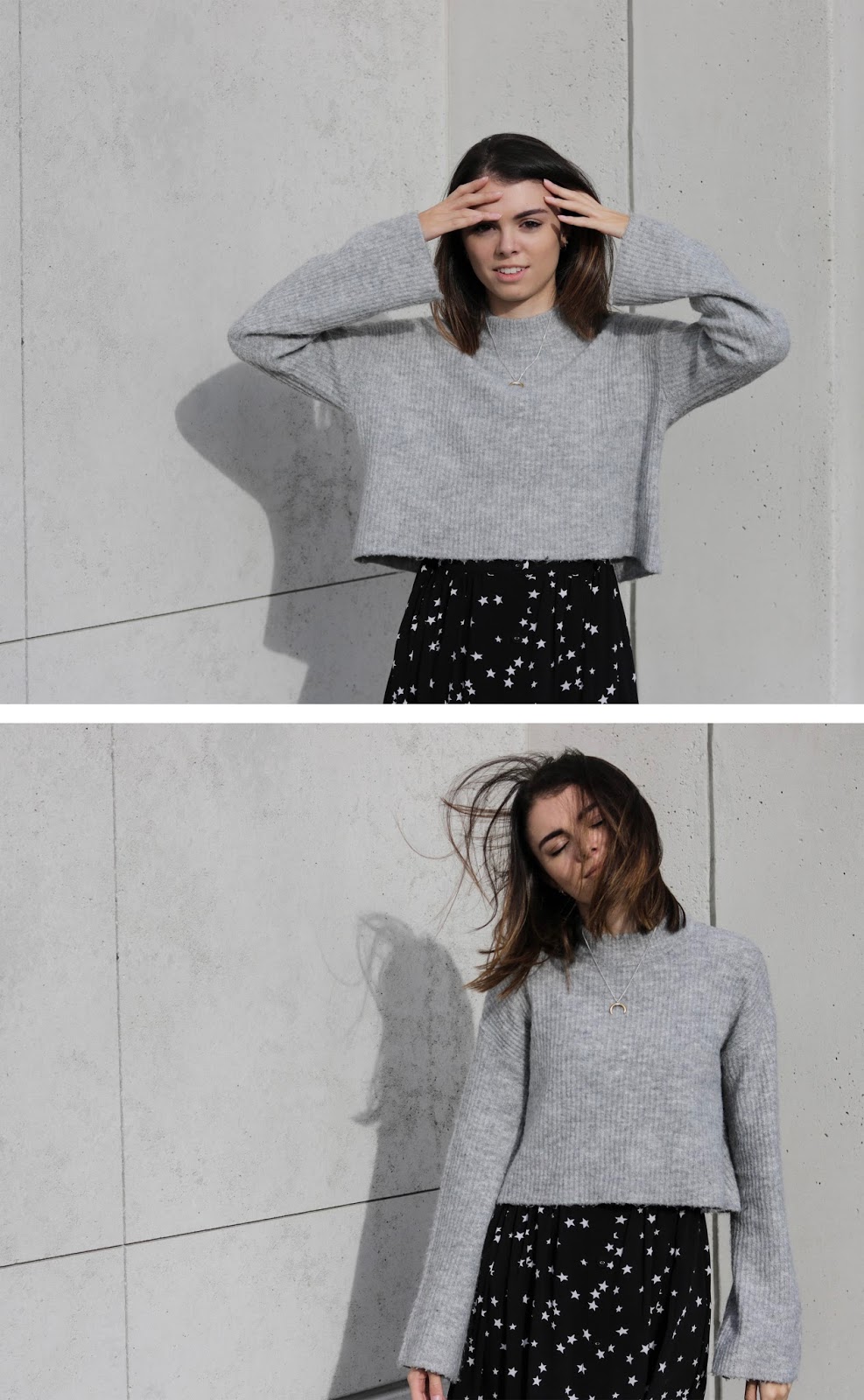 Find Someone To Listen:
A friend. Family. A therapist. A stranger. Anyone. Find someone who you feel comfortable talking to, someone who you know won’t judge you, and someone who will support you. The most important thing about this person is they need to be patient. Letting everything out takes time, and it is strenuous. It’s not a process that can or should be rushed.
Make It A Conversation:
When you’re not used to talking, trying to purge everything as a one sided conversation is hard. It puts all the attention on you, and it can see like you’re being singled out. In my personal case, having that much intense attention of me makes me extremely uncomfortable, so I found it hard to just talk and talk and talk, when I was just talking about me. 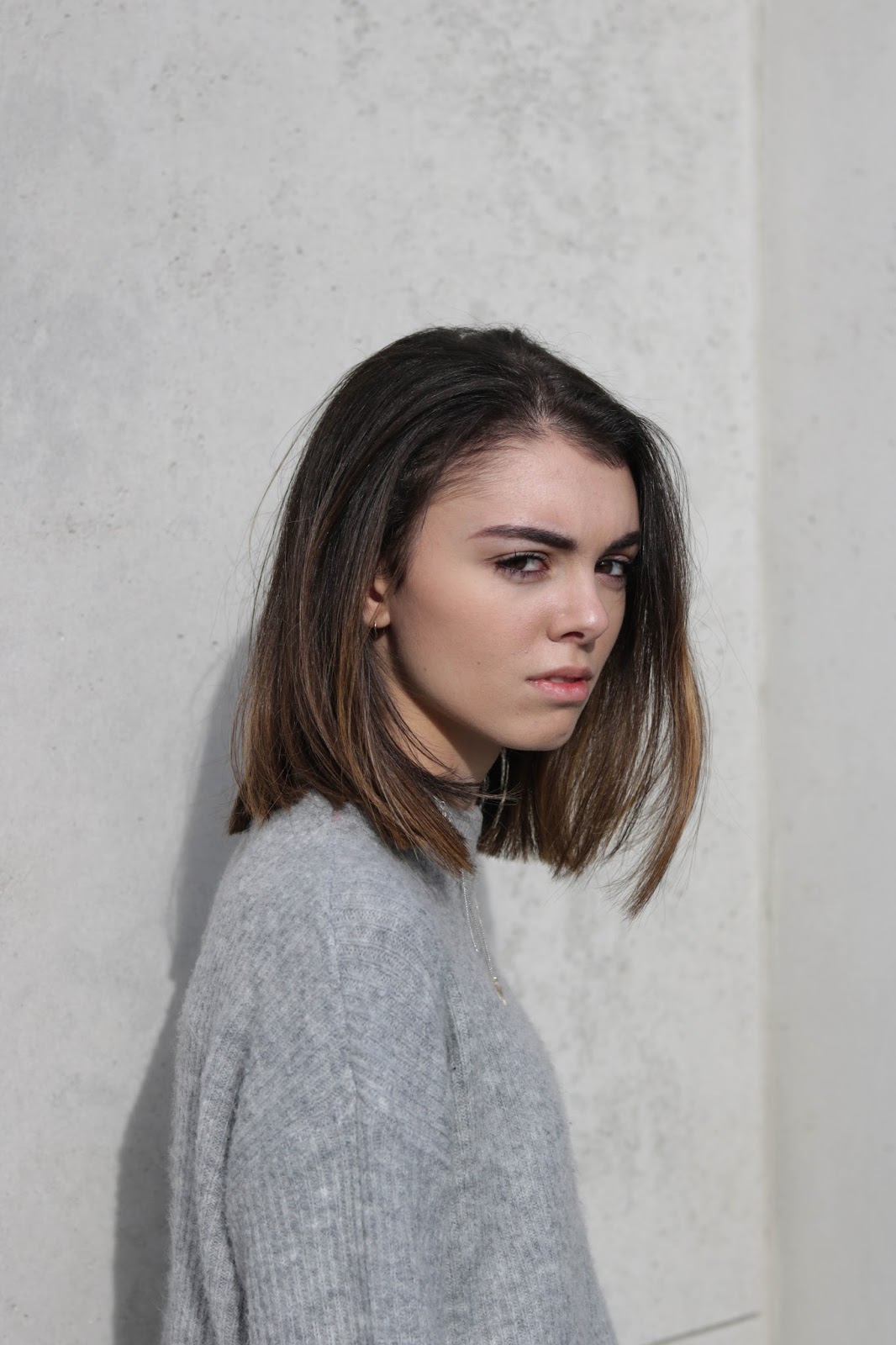 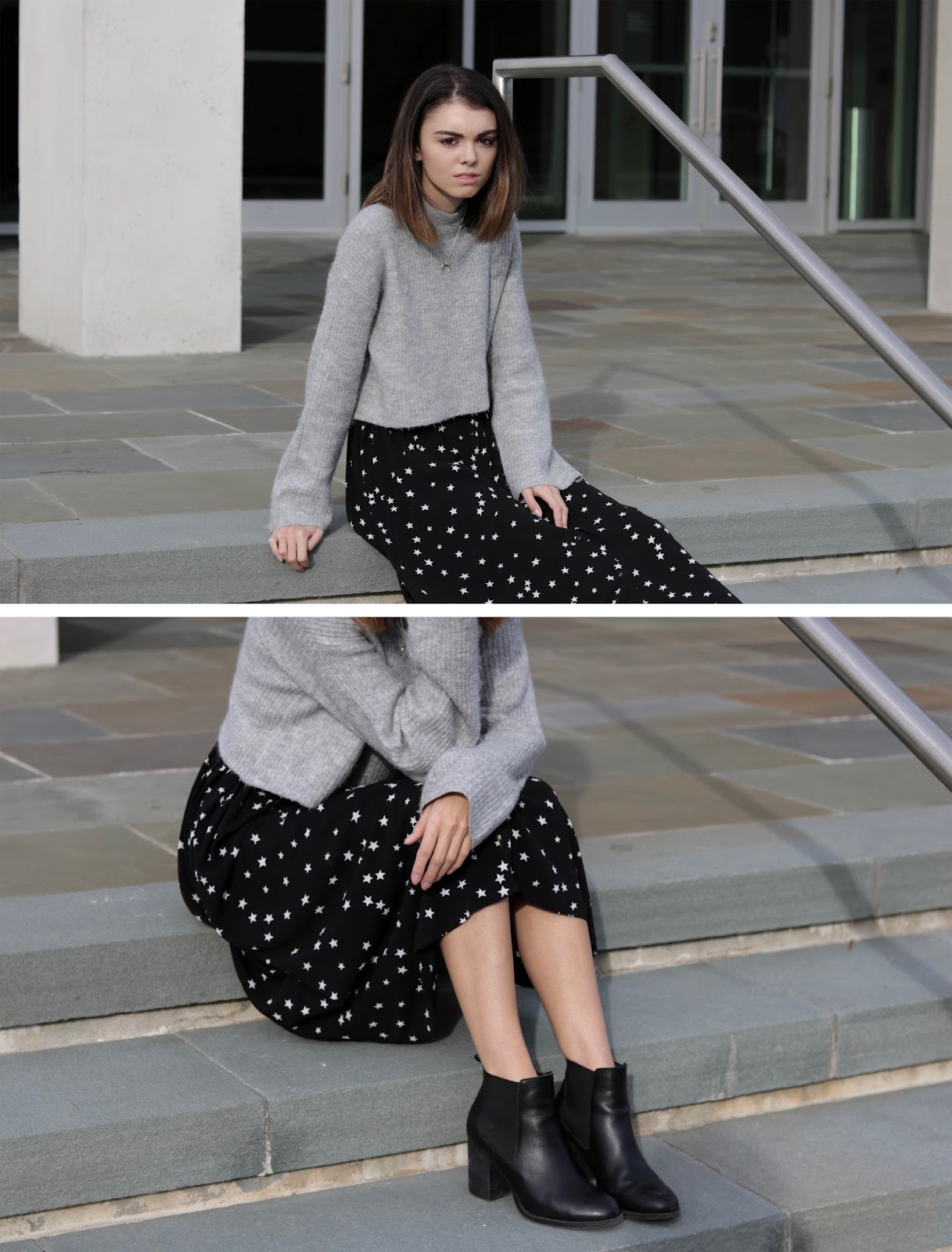 Do A Little Diddy:
Now this one is slightly less self explanatory but I swear it makes sense when it’s explained. This tactic doesn’t work for everyone, but it can be helpful for certain situations. Dance your problems out. I have a friend who does a little dance or “diddy” as it has been so lovingly coined while she’s talks about her problems and feelings. It makes the situation a little more fun, and it creates a bit of a distraction so the said problems aren’t put under a harsh spotlight.
Have Snacks and Tea:
Salty, sweet and decaf (trust me).
Thrown In Some Distractions:
This can be as simple as going on a tangent and talking about something completely unrelated. It could also be watching a tv show, taking a shower or going for a walk. Get out of the situation for a bit, take a breather, relax. These little breaths of air make doing what feels like the impossible, slightly more bearable. 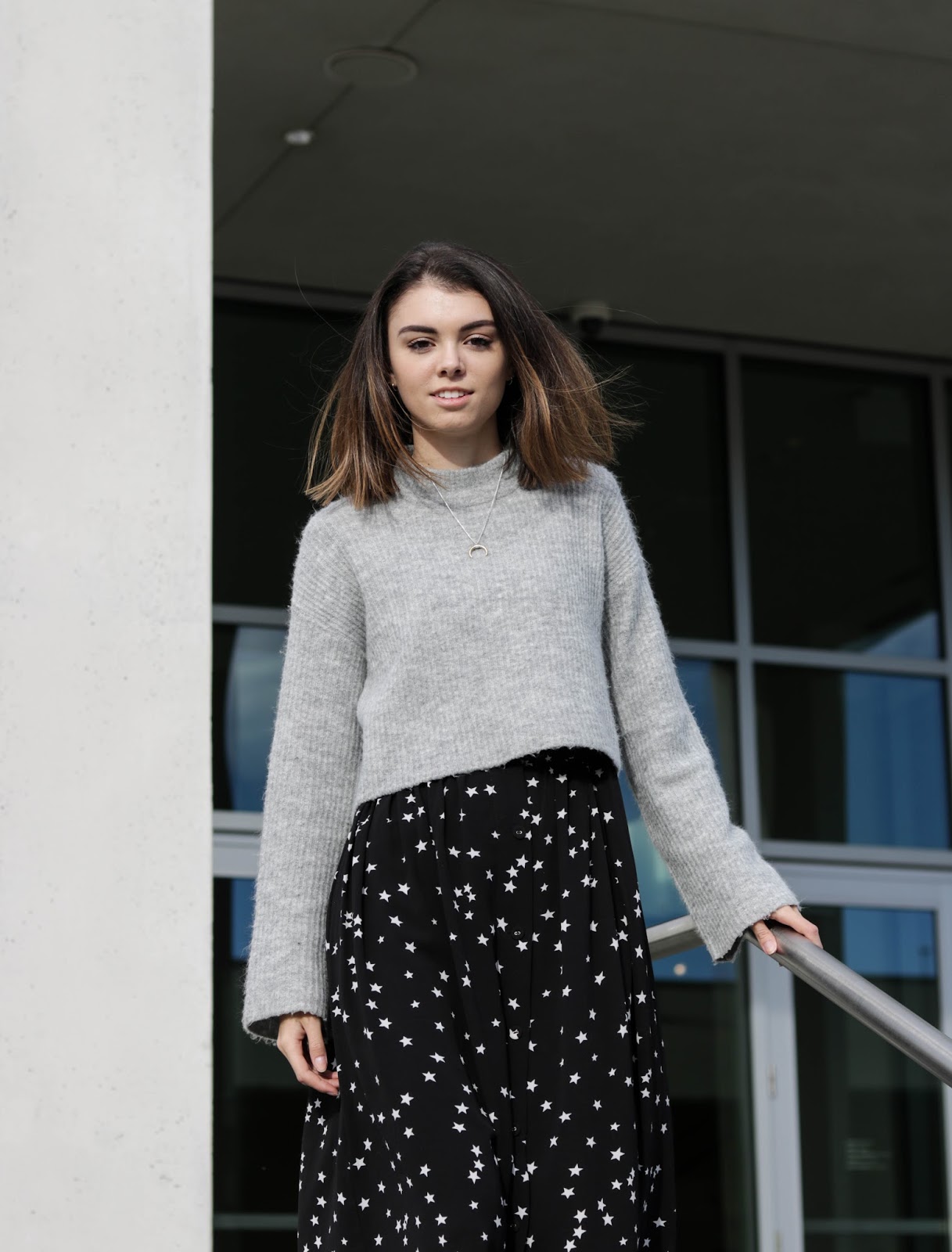 Talking is not an easy task, but it is a necessary one. I know that I’m not alone in the way I used to deal with my feelings and problems, so if you’ve ever shared my struggle, I hope you can find little ways to make it easier to talk. It’s good for the soul, I promise.

March For Our Lives